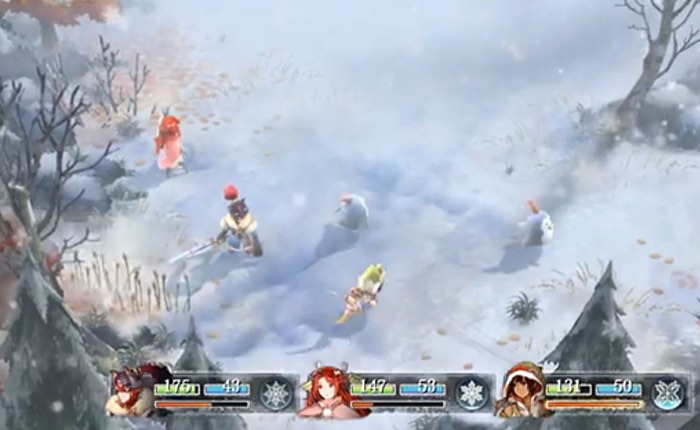 During this year’s Tokyo games event at the SCEJA Press Conference 2015, Square Enix and Tokyo RPG Factory have unveil new gameplay footage, for the game that was previously teased at E3 earlier this year.

The new Ikenie to Yuki no Setsuna or The Sorrow of Sacrifice and Snow will be available to play on Sony’s PlayStation 4 and Vita with a new trailer.

The new game was originally teased by Square Enix president Yosuke Matsuda during E3 this year and was codenamed ” Project Setsuna ”.

Unfortunately no details of a confirmed release date have been announced as yet by Square Enix, but the new gameplay teaser video indicates that you can expect the game to officially launch sometime in ‘early 2016’. As soon as more information becomes available we will keep you updated as always.