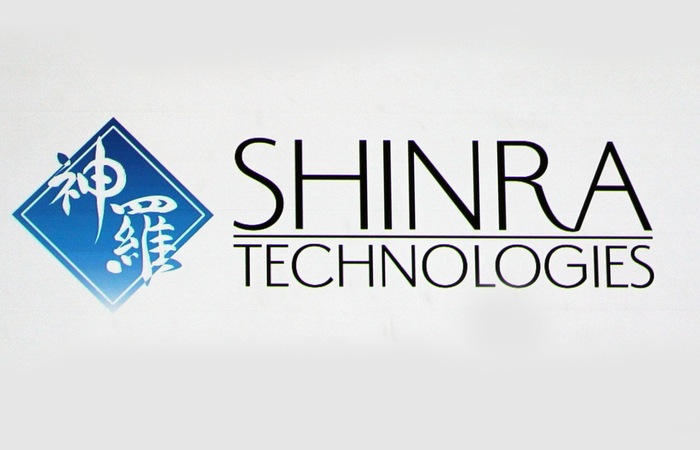 Square Enix the Japanese video gaming developer and publisher responsible for games such as the Theif, Final Fantasy, Deus Ex and others, has this week unveiled a new cloud gaming business they have created called Shinra Technologies.

News of the new Shinra Technologies company was unveiled at this years Tokyo Game Show which is currently underway, during which it was revealed that the company would be lead by former president of Square Enix Yoichi Wada.

Yoichi Wada explained that Shinra Technologies will provide a “new ecosystem for the games industry.” The AAA games industry requires huge investments, and older business models, reliance on consoles as dedicated game-playing devices, have been unable to maintain this ecosystem, he explained.

Wada explains that he thinks 2016 will be a pivotal year for cloud gaming and that the cloud is the future of gameplay which he hopes Shinra Technologies will lead.

“We needed a technical breakthrough to make this happen,”-“If we simply bring traditional games to the cloud, you will never get a game experience that surpasses current games. We want developers to create entirely new games with revolutionary game experiences.”

As more information is made available about the new services and games that will be created by the newly formed Shinra Technologies we will of course keep you updated.