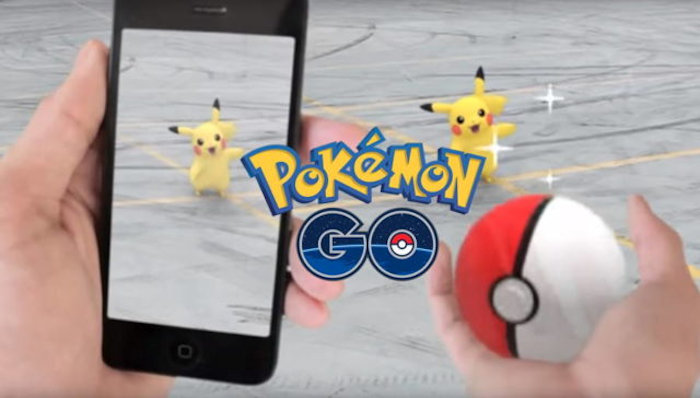 Following a slightly delayed launch, Pokemon GO is now available in Japan and the developers of the game have teamed up with McDonalds,

The game has become incredibly popular in the countries it has been made available in and it is also expected to be a massive hit in Japan.

The launch of the game was delayed slightly in Japan due to a number of factors, one of those was making sure that there was enough server capacity to cope with the games popularity.