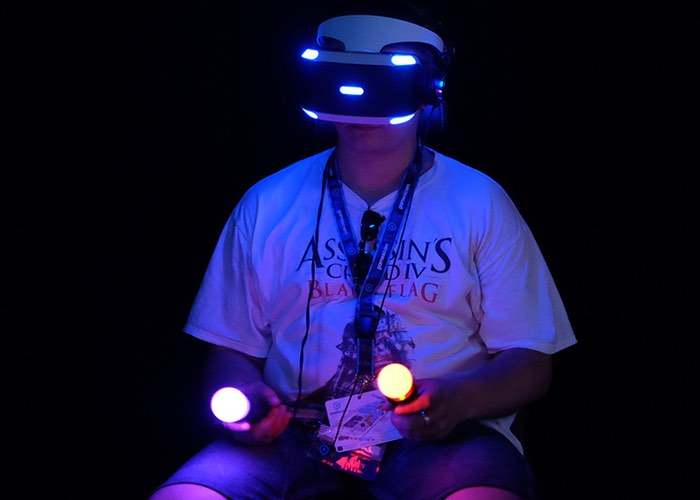 Following on from the announcement that Sony has now rebranded their code named Project Morpheus virtual reality hardware, which is now known as PlayStation VR.

The company has released the very first promotional video for their new virtual reality hardware which is expected to launch sometime early in 2016 to compete with the likes of the HTC Vive and the Oculus Rift.

Check out the two-minute video below to see what you can expect to enjoy when using the PlayStation VR hardware with your PlayStation four console. During E3 earlier this year Sony unveiled 20 games they have already made compatible with the new PlayStation VR headset and you can expect more to be made available when the system officially launches.

As always when more information becomes available about a possible release date and price we will keep you updated as always. Expect more details to be announced and made available during the Tokyo game show which is currently taking place in Japan.