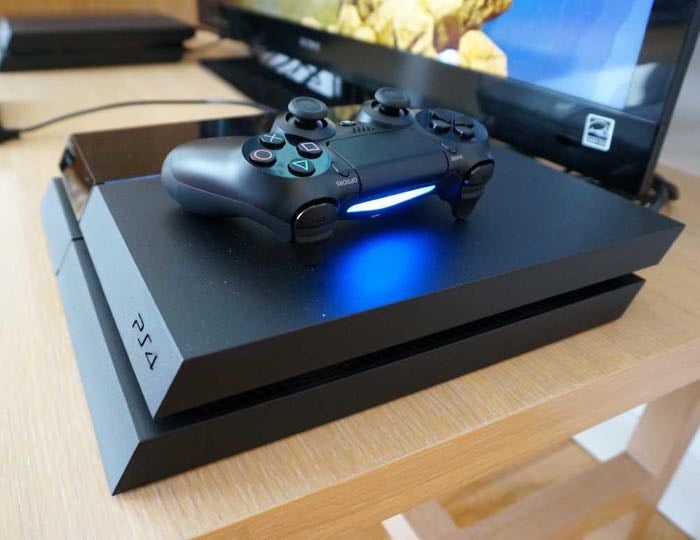 Sony has introduced its first price cut to its PlayStation 4 Console in Japan, the console was previously available for ¥39,980 about $335 and it will be available for ¥34,980 which is about $292 at the current exchange rate.

The PlayStation 4 is now considerably cheaper in Japan than it is in the US and Europe and Sony will introduce this new pricing in Japan on the 1st of October.

Sony have yet to reveal any drop in the price of their PlayStation 4 console in the US and Europe, although we suspect that this is something the company plans to do some time soon.

As soon as we get some more details on when Sony decides to drop the price of their PS4 console in the US and Europe, we will let you guys know.