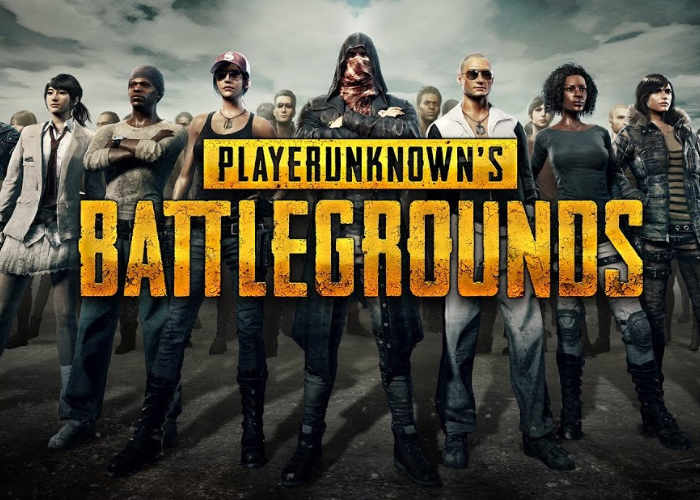 As expected Major Nelson has released a new episode in the ongoing This Week on Xbox, bringing you the latest news from the recent Paris Games Week event and the new releases on the Xbox platform. Unveiled at PGW 2017 last week was the arrival of the hugely popular PC Battle Royale game Player Unknow’s Battlegrounds on gaming consoles. Check out the video embedded below to learn more about this the launch of Call of Duty: WWII, Games with Gold, and more.

Player Unknow’s Battlegrounds is a multiplayer online battle royale video game developed and published by PUBG Corp and is based on previous mods that were developed by Brendan “PlayerUnknown” Greene. During gameplay up to 100 players parachute onto an island and scavenge for weapons and equipment to take out the other combatants while avoiding getting killed themselves. As time progresses the games safe area decreases in size forcing players to become closer and closer to each other.

Don’t forget you can watch the interactive version of This Week on Xbox from the Community section of the Xbox One dashboard in Canada, the UK and the US or watch it on the Xbox YouTube channel. PUBG Corp. is planning a full release out of early access in late December 2017. That same month, the game will also be released on Xbox One via the Xbox Game Preview service.