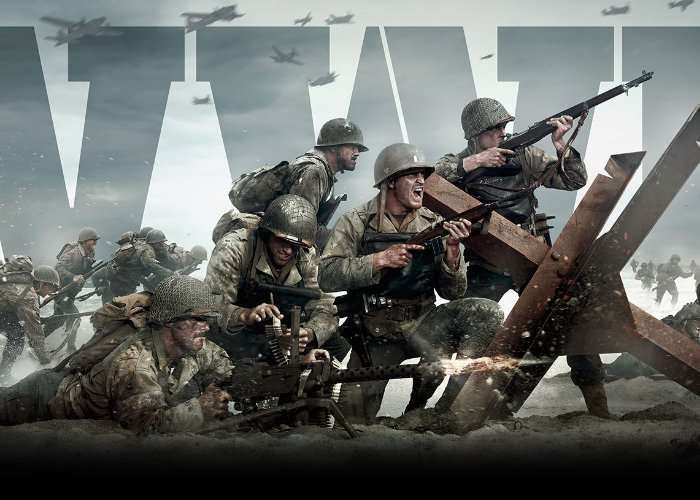 To whet your appetite ahead of the impending launch of the new Call of Duty WWII game in 15 days on November 3rd 2017 a new live action trailer has been released this week entitled “Reassemble!”

Call of Duty WWII will be available to play on the PlayStation 4, Xbox One and PC and has been developed by Sledgehammer Games offering the next first person shooter in the Call of Duty series hoping to breathe life back into the franchise.

Call of Duty is returning to WWII, which can only mean one thing: it’s time to get your squad back together. Follow a team as they gather their friends for the most epic battle yet. Featuring “Figure It Out” by Royal Blood.

Call of Duty returns to its roots with Call of Duty: WWII – a breathtaking experience that redefines World War II for a new gaming generation. Land in Normandy on D-Day and battle across Europe through iconic locations in history’s most monumental war. Experience classic Call of Duty combat, the bonds of camaraderie, and the unforgiving nature of war against a global power throwing the world into tyranny.