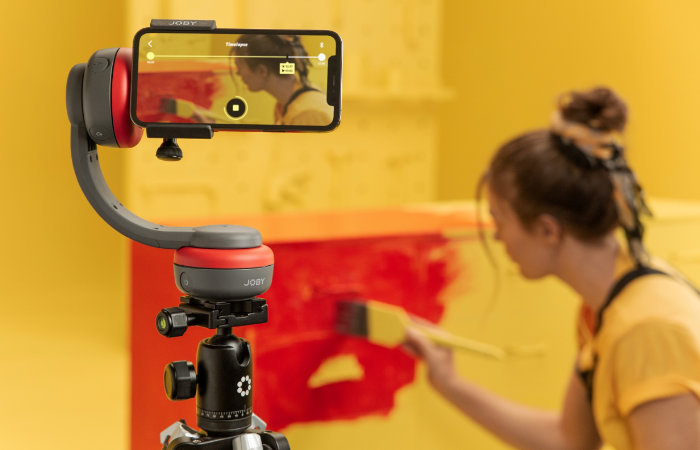 Following on from yesterday’s unveiling by JOBY of its new microphones specifically designed for streamers and podcasters. JOBY has today unveiled its new phone camera motion controllers that will automatically keep you in focus and in frame as you carry out your instructional video, stream or vlog. The two new phone motion controllers take the form of the Spin and Swing a and a price that $90 and $130 respectively.

The Spin phone camera controller has been designed in partnership with Syrp Lab and provides 360° motion control on both Android and iOS phones using the JOBY Motion app. You can also combine to Spin units with the Pan Tilt Bracket to create a dual access axis timelapses, b-roll, and video shots. 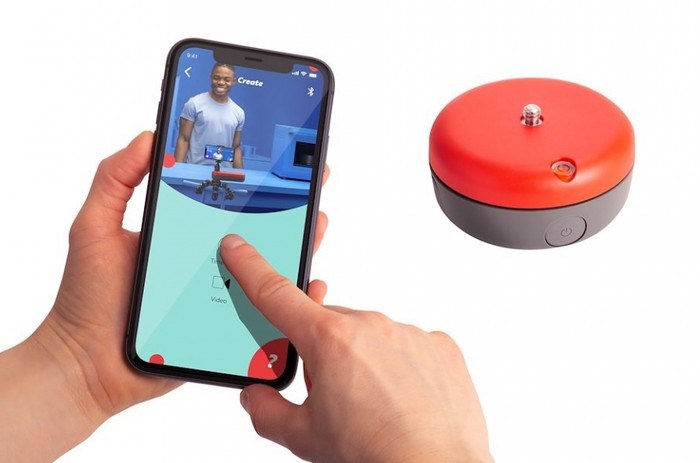 “The Spin is incredibly compact and robust, weighing in at just 130g (0.3lb) with a panning payload up to 750g (1.65lb) and tilting payload up to 500g (1.1lb), making it perfect for on-the-go content creation. Working in perfect harmony with JOBY’s ecosystem, the pocket-sized device also comes conveniently bundled with the best-selling GripTight™ PRO phone mount in the Spin Phone Mount Kit for easy setup. Simply pair the Spin with your favorite GorillaPod® or JOBY support, and you’re ready for the ultimate upgrade in smartphone content.”

The swing phone camera motion contoller is a “slider that looks nothing like a slider” explains JOBYand features a Bluetooth electronic slider compatible with both iOS and Android phones. Capable of accepting cameras up to 600 g in weight the Swing offers a portable camera slider for video creators. 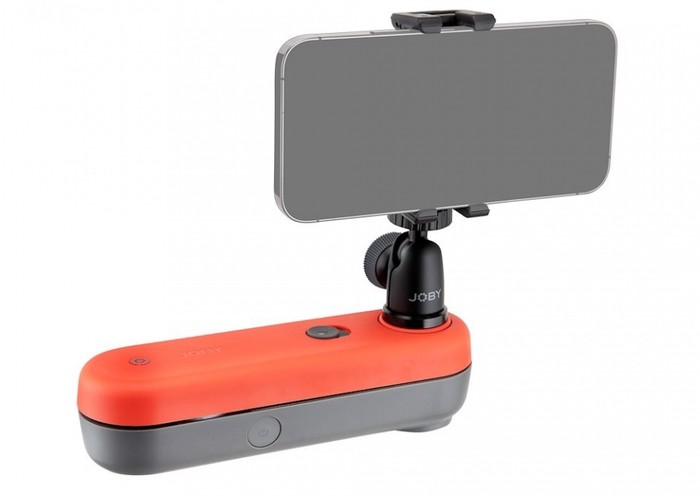 “Designed with seamless integration into the JOBY ecosystem, the Swing pairs perfectly with the BallHead 1K and GripTight ONE phone mount (available kitted in the Swing Phone Mount Kit) and gives 38cm (15in) of travel distance for a serious upgrade to smartphone content. The Swing mounts via ¼”-20 on GorillaPod or RangePod™ supports and is available fully kitted in the Swing Complete Kit bundle which contains the BallHead 1K, GripTight ONE phone mount, and GorillaPod 3K Stand.”