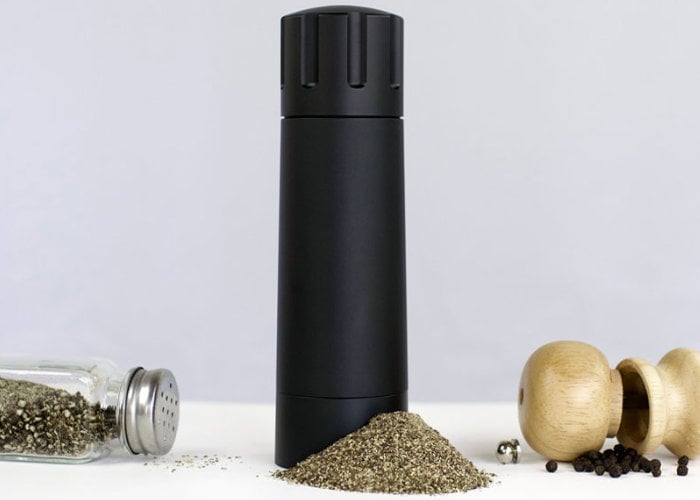 Following on from the success of the MÄNNKITCHEN MK9 chefs knife with X63 Nitrogen Steel blade, designer and chef Cleve Oines has returned to Kickstarter to launch his new MÄNNKITCHEN Pepper Cannon, designed specifically for “pepper lovers”. The design allows you to distribute wallpaper with less cranks in a shorter space of time, offering the perfect gadget for busy kitchens. 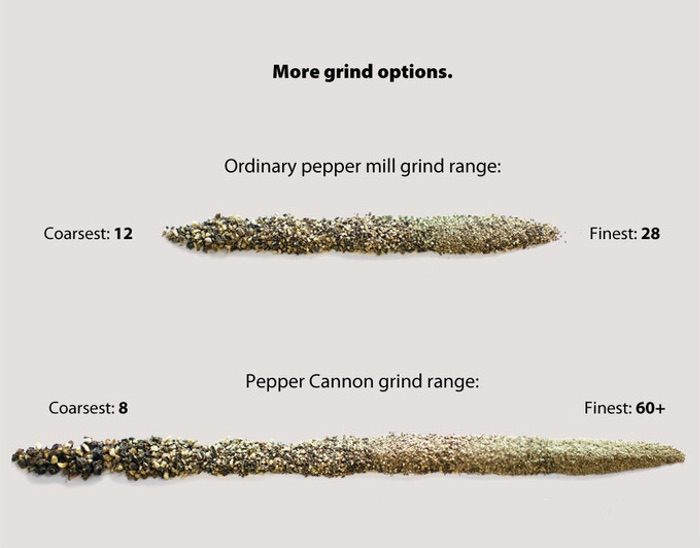 Early bird pledges are now available for the recently launched project from roughly $149 or £113, offering a considerable discount of approximately 25% off the final retail price, while the crowd funding campaign is under way. If the MÄNNKITCHEN Pepper Cannon Indiegogo campaign is successful and fullfilment progresses smoothly, worldwide shipping is expected to take place sometime around May 2021. To learn more about the MÄNNKITCHEN Pepper Cannon project review the promotional video below. 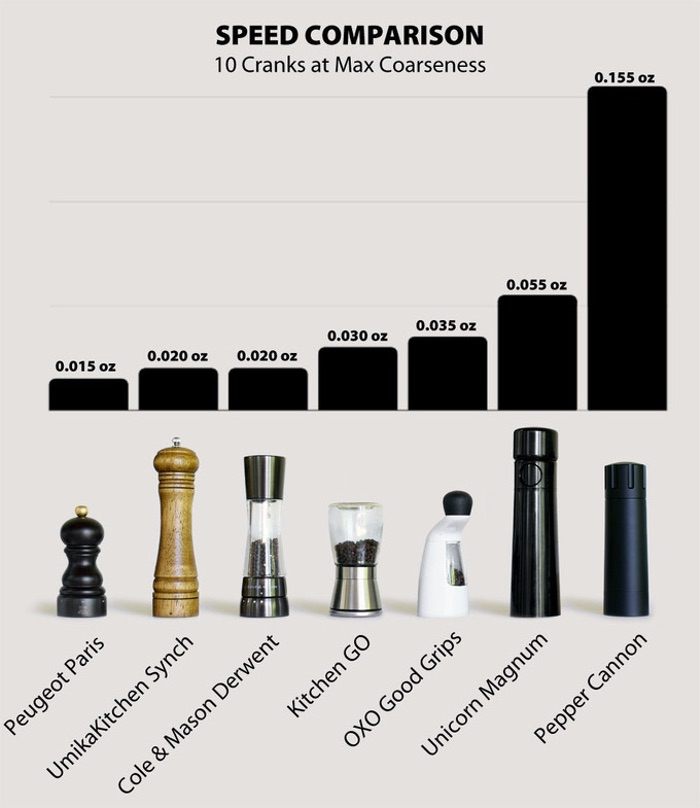 “Two years ago it took 73 cranks on my pepper mill to season steak. I wondered if the same job could be done with less cranking. 786 days, 54 revisions, 11 prototypes, 82 tests, and 4,673 sneezes later, the MÄNNKITCHEN Pepper Cannon was born.”

“The Pepper Cannon can grind from 8 to over 60 mesh, producing pepper coarse enough for stocks and roast beef, and finer than the the pepper you buy pre-ground because your old mill can’t grind fine enough.The Pepper Cannon uses a heavy double-bearing supported drive shaft to power wicked-sharp burrs made of high-carbon stainless steel forged in the fires of Mount Yougetthepoint.” 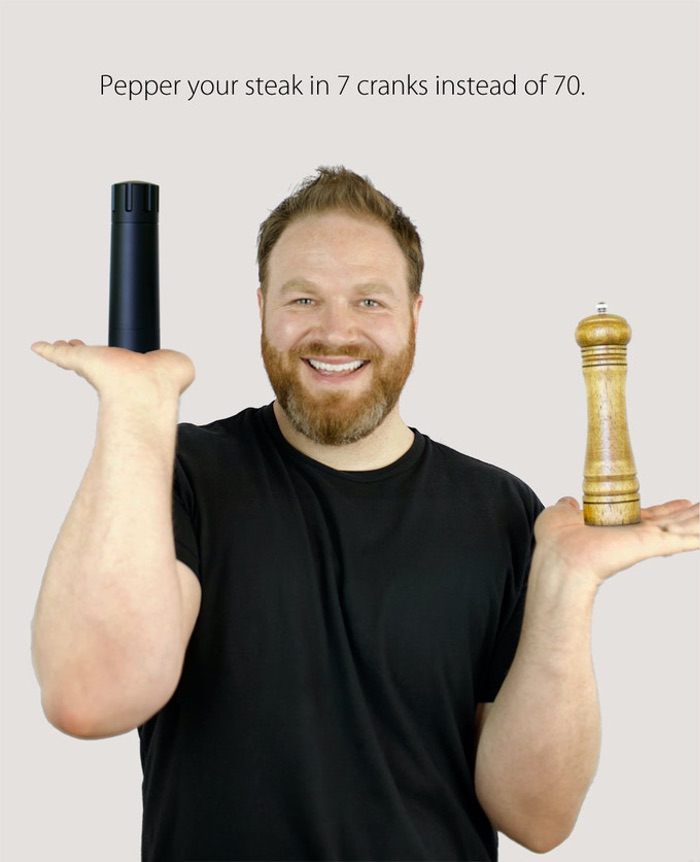 With the Pepper Cannon you can grind everything from pixie-dust-fine-powder up to cracked pepper in seconds. For a complete list of all available pledge options, stretch goals, extra media and technical specifications, jump over to the official MÄNNKITCHEN Pepper Cannon crowd funding campaign page by following the link below.