Now we get to find out just how successful the Pebble smart watches have become, the company sold over 400,000 Pebble devices in 2013. 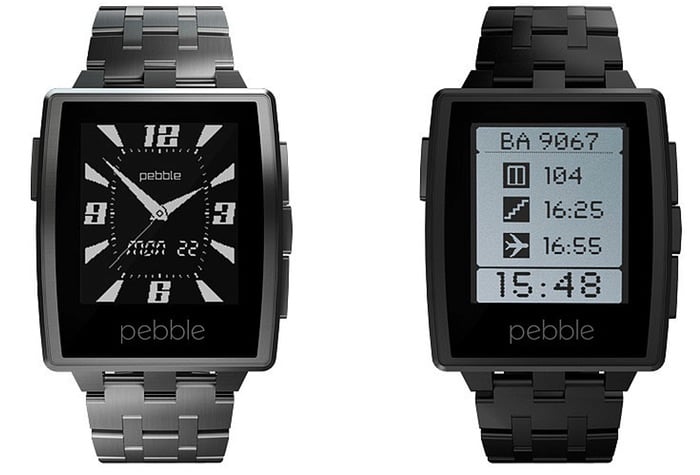 This would mean that Pebble generated revenue of around $60 million in 2013, and the company has bigger plans for 2014.

Pebble’s revenue is expected to double this year, the company became profitable early last year, and now employs around 70 staff.

Pebble recently announced some new devices, as well as an update version of the Pebble OS, plus their own app store, and there are now more than 1,000 apps and 12,000 developers working on apps for the platform. As well as raising $10 million in funding from Kickstarter, the company also raised around $26 million from investors.

Smart watches are expected to become big over the next few years, and Pebble certainly has a head start on its competitors, it will be interesting to see how the company adapts to growing competition.