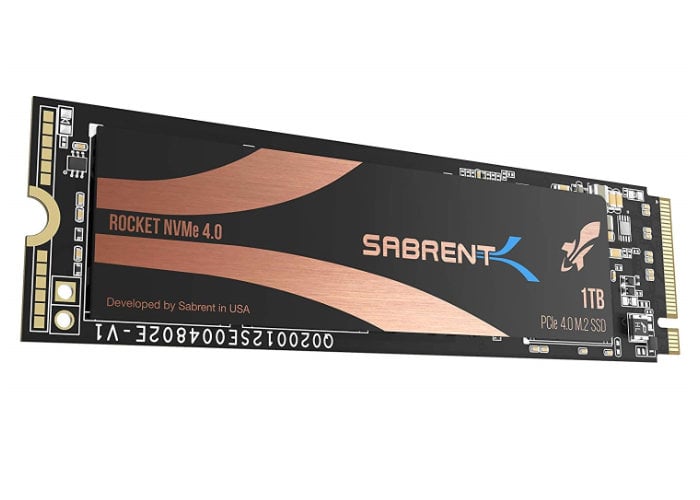 Sabrent has this week launched one of the first PCIe 4.0 SSD drives in the form of the Sabrent Rocket PCIe 4.0 NVMe 1TB SSD which is available in either 2 or 1 TB capacity is and is now available to purchase online from the likes of Amazon and other retailers.