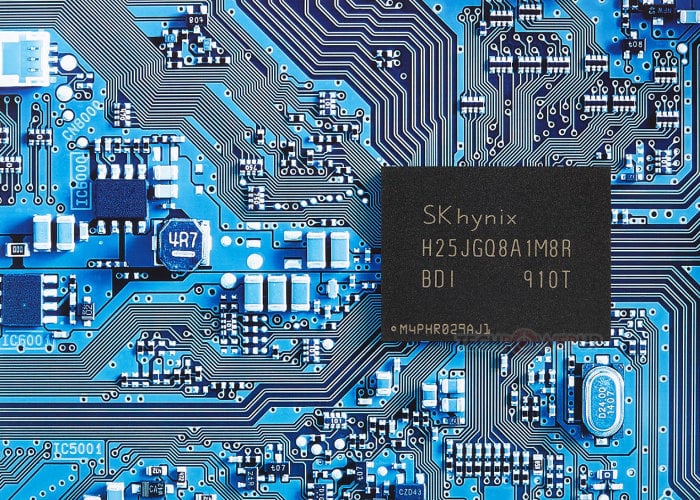 QLC stores four bits of data in one NAND cell, allowing higher density compared to TLC (Triple Level Cell) that stores three bits per cell. Using QLC, it is possible to develop high-density products with cost competitiveness. SK Hynix is able to secure the industry’s top-level cost competitiveness through this product, which has reduced the area to less than 90% of the existing 3D-based QLC products.

“We plan to launch our own QLC-based SSD from next year when demand for enterprise QLC NAND is expected to become meaningful,” said Vice President Han Joo Na, Head of NAND Development Strategy Office. “In particular, we intend to establish a solid position in the market for high-density eSSD, which is replacing hard disk drives (HDD), with NAND Flash solutions as large as 16TB (terabytes) or larger.”

“According to IDC, a market research institute, the proportion of QLC in the NAND Flash market is expected to increase from 3% in 2019 to 22% in 2023. It also forecasts that the eSSD market will grow at an annual average growth rate (CAGR) of 47.9% (unit: GB), rapidly replacing HDD. SK Hynix intends to expand its NAND portfolio to 96-layer-based 1Tb QLC products in time for the QLC market opening and strengthen its responsiveness to the next-generation high-density memory market.”