After more than 90 years in service the UK Government has this week announced that they will be scrapping the paper car tax disk system, and stop sending out paper discs for UK residents to display their car windscreens.

The UK car tax disc was introduced way back in 1921 but the UK Government say it is no longer needed with the DVLA and Police will now start using an electronic register to check motorists are fully paid up. 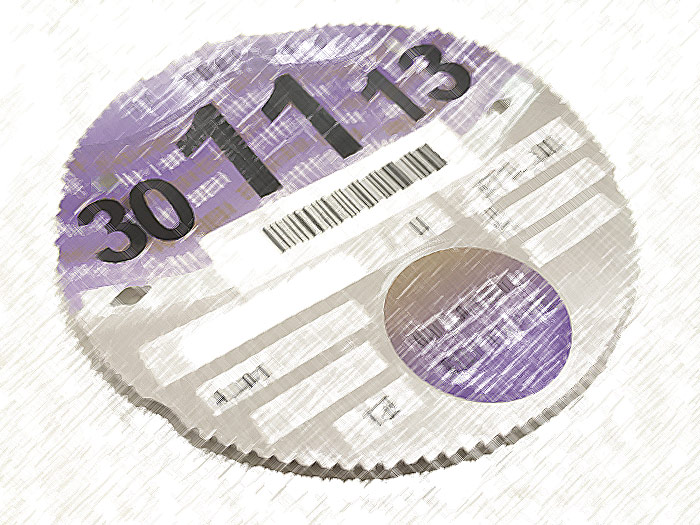 The introduction of the new system will also allow allow UK residents to pay their car tax by monthly direct debit for an extra 5% administration fee., and the UK Treasury said it showed government was moving “into the modern age”.

The move to the new system will also save the UK tax payer around £7 million in admin costs and remove the need to post out thousands of tax disks to UK drivers. UK drivers will still be able to pay for their car tax is Post Offices and online, you just will no longer receive a tax disk. The BBC news site explains:

“The fact is that the majority of tax evaders are caught using police cameras that automatically check your number plate, rather than someone actually looking in your window. Around 44m tax discs were issued last year. It’s thought around a 800,000 people were caught driving without paying.”