Spotify has today released an early version of its new Spotify web player browser app in a beta format throughout the UK. 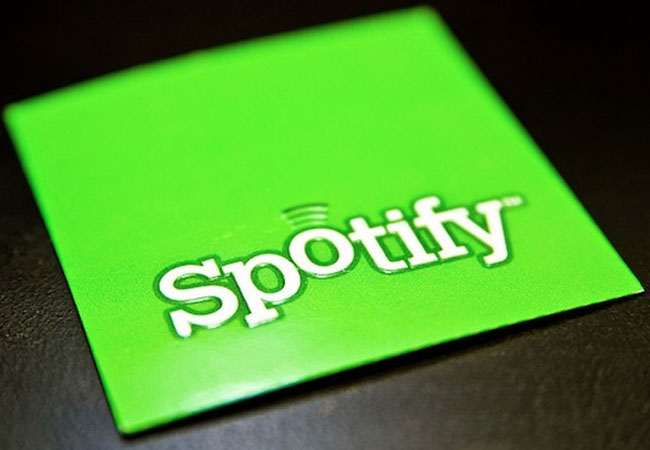 The Spotify web player has been under closed beta testing for sometime but is now ready for external testing by Spotify users.

Spotify explained in an interview “We’re letting a number of users in the UK test out a beta version of our basic web player, which we’re gearing up to release later this year,”.