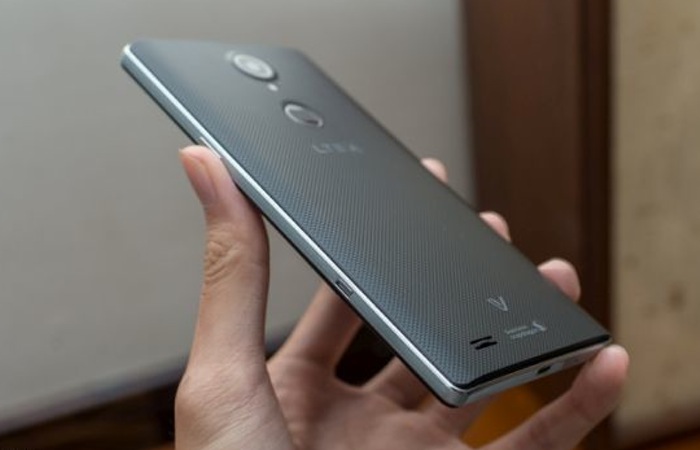 Even though the Pantech Pop Up Note phablet as it has been called hasn’t officially been announced by Pantech, a Pop Up Note hands-on video has been leaked out, accompanied by photographs, together with a list of the devices hardware specifications.

The Pantech Pop Up Note features a 5.5 inch Full HD LCD display and is powered by a Snapdragon 800 quad-core processor clocked at 2.3 GHz supported by Adreno 330 graphics chip and 2GB of RAM. 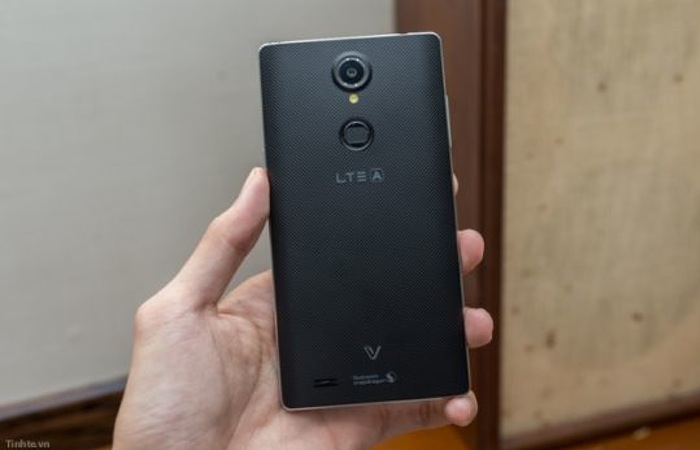 The new device apparently has a very high standard of finish and premium build quality that pan tech hopes will set it apart from its rivals. Onboard there is 16GB of storage which is capable of being expanded further using the microSD card expansion slot up to 32 GB. 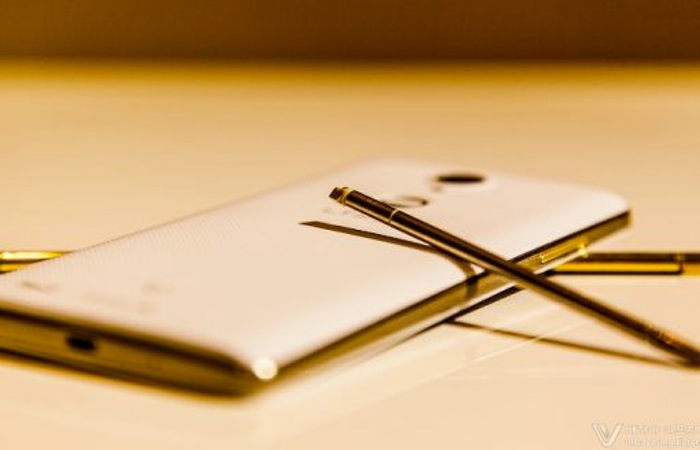 Other features of the Pantech Pop Up Note include a 2.1 megapixel front facing camera for video calling, together with a 13 megapixel rear facing for video and photographs. The G for Games website explains:

“Pantech is currently in a very tough spot and yesterday a new report suggested that the company asked for help from Korea’s three largest carriers, begging them to commit to large-scale purchases of its mobile devices. Without carrier support, Pantech claims that the only remaining course of action would be to declare bankruptcy. Hopefully the Pantech Pop Up Note will breathe more live in the company.” 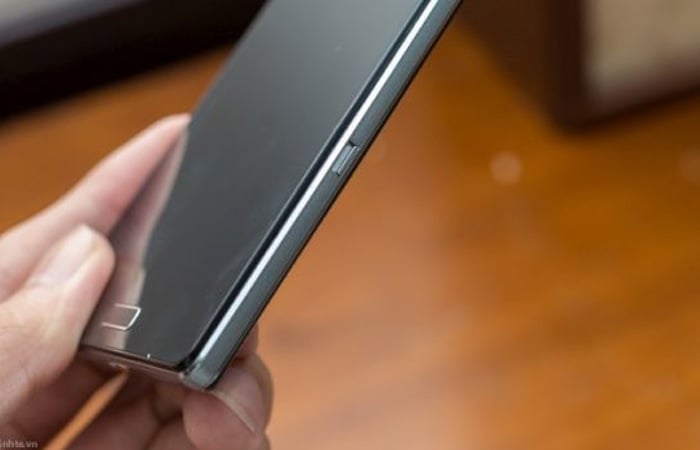 For a first hand on look at the new phablet device check out the video below. Unfortunately no information on pricing or worldwide availability has been released as yet for the Pantech Pop Up Note phablet, but as soon as information is announced we will keep you updated as always.