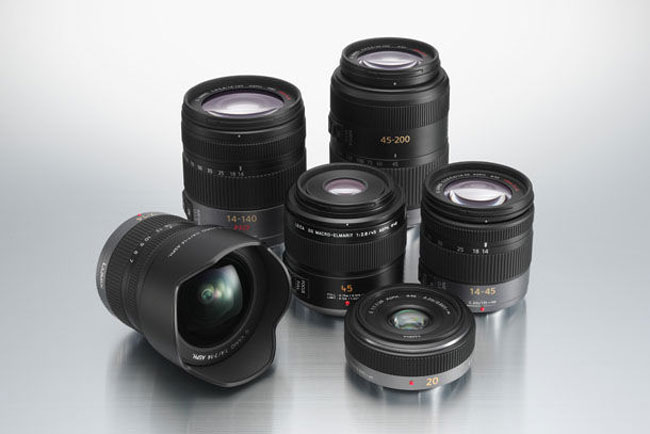 For more information and to download the new firmware version 1.1 for seven G-series micro-four-thirds lenses jump over to the Panasonic website.