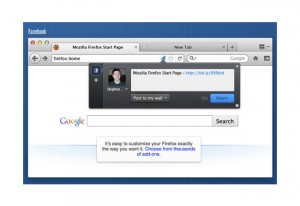 Mozilla have wasted no time following up on their Firefox 4 browser release, and have now announced a preview version of their next, Firefox 5 browser.  Mozilla did announce that they would be making much quicker updates to their browser in a Google Chrome style update and release schedule. The new preview show new customisable tabs that will allow you to setup shortcuts … END_OF_DOCUMENT_TOKEN_TO_BE_REPLACED 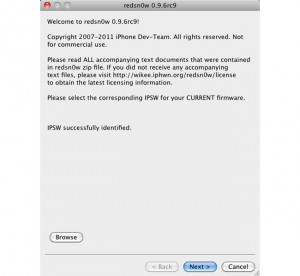 The guys over at the iPhone Dev Team have released an untethered jailbreak for iOS 4.3.1, and it will work with the iPhone 3GS, the iPhone 4 GSM version, the iPod Touch 3G, iPod Touch 4G, the first generation iPad and the second generation Apple TV, no support for the new iPad 2 as yet. … END_OF_DOCUMENT_TOKEN_TO_BE_REPLACED 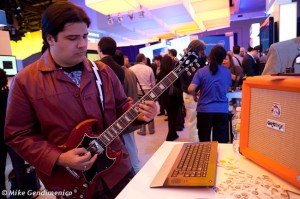 Some of our readers will remember the Orange OPC that we featured on Geeky Gadgets a while back, we just got an email from the guys over at Orange OPC and this funky looking PC will be available in the UK this month. According to the manufacturers, you will be able to order the Orange OPD from the 6th of April and it will begin shipping the the UK shortly after. … END_OF_DOCUMENT_TOKEN_TO_BE_REPLACED 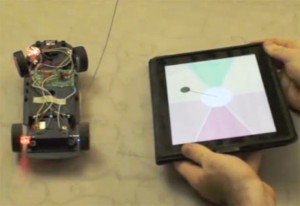 Imaginative ways to use Microsofts Kinect keep appearing daily and another worth a mentioning today is the is this hack that uses either an iPad or Kinect to take control of a remote control car. The project has beed setup to show how hand gestures can be used to control R/C vehicles and one uses a Kinect and the other a HTML5 web application, with use of WebSockets, … END_OF_DOCUMENT_TOKEN_TO_BE_REPLACED 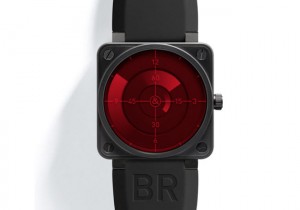 Extreme watch makers Bell & Ross have unveiled a new watch for their 2011 range called the BR 01-92 Radar watch. Which sports a very unique red face together with some other innovative features, which has dubbed it the "Red Radar". The limited edition red faced radar watch has been inspired by aircraft cockpits and radar has been designed to resemble radar screens, in … END_OF_DOCUMENT_TOKEN_TO_BE_REPLACED 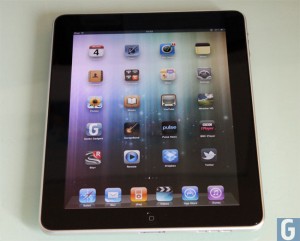 On April the 3rd 2010, Apple started selling the first generation iPad, one year later we already have the new iPad 2, and the iPad has completely changed mobile computing. When Apple first announced the iPad, it was met with a lot of criticism and many so called analysts said that the iPad would fail, a lot of people described it as a large iPhone or iPod Touch, one year … END_OF_DOCUMENT_TOKEN_TO_BE_REPLACED 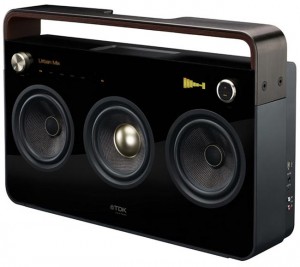 If you liked the look of TDK Life On Record new line of audio equipment we featured back in December last year. You will be pleased to know that the line has now started shipping and is available to purchase online. The TDK Life On Record line of premium audio products includes a iPod-docking boomboxes, iPod-docking tabletop audio system, turntables and new … END_OF_DOCUMENT_TOKEN_TO_BE_REPLACED 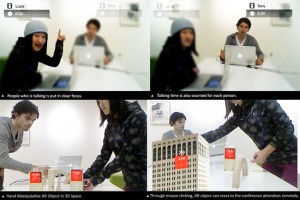 Some of our readers will remember the 7 inch version of the Acer Iconia Tab Android tablet, it looks like it will be available in the UK from the 20th of April and will retail for £299. The guys over at Netbook News spotted the Acer Iconia Tab A100 at Amazon, and this new Android tablet is now available to pre-order from Amazon. … END_OF_DOCUMENT_TOKEN_TO_BE_REPLACED 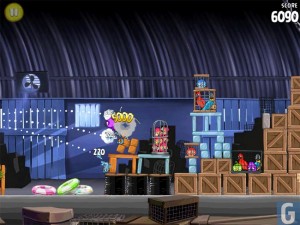 Angry Birds is quickly becoming one of the most popular games of all time, and the latest version of the game, Angry Birds Rio, which is based on the new animated movie Rio looks like it might be their most popular to date. Rovio Mobile announced on Twitter, that Angry Birds Rio has reached a massive 10 million downloads in just 10 days, they tweeted the following message on … END_OF_DOCUMENT_TOKEN_TO_BE_REPLACED 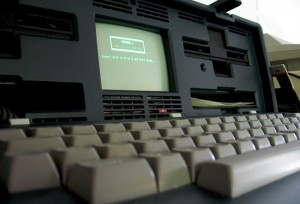 The first portable computer was unveiled 30 years ago yesterday, it was unveiled by Adam Osborne and was called the Osborne 1, and it became very popular before the company went bankrupt eighteen months after it was launched. If you look at the photo below, it is hard to believe that this is actually a portable computer, especially when you compare it to today's portable … END_OF_DOCUMENT_TOKEN_TO_BE_REPLACED 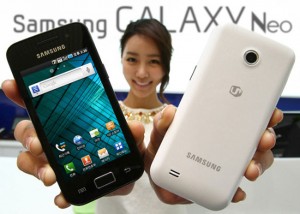