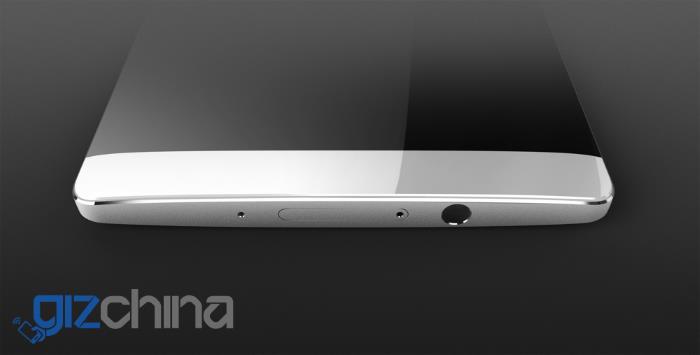 Huawei has scheduled an event in September at IFA 2015 in Berlin where the company is rumored to showcase their latest flagship phablet, the Huawei Mate 8.

We didn’t hear much about the alleged Huawei Mate 8, but the folks at GizChina recently posted a render which gives us a glimpse of the handset.

The render doesn’t reveal the complete device, but gives us one hint that we’re going to see a phablet with a curved display — a feature which has become quite common especially after Samsung introduced the Galaxy Note Edge and Galaxy S6 Edge.

Another possibility is that we’re looking at the back side of the device, which isn’t too far-fetched. If it’s the back side, there’s nothing too exciting here as a curved back is not too interesting as its quite normal.

Stay tuned, we’ll update you as soon as we hear anything more about the device.