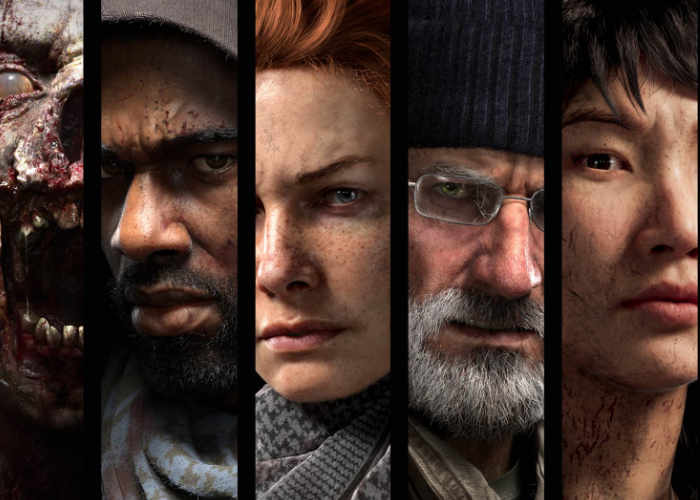 Developer Overkill Software has this week unveiled Overkills The Walking Dead Aidan: The First Trailer, teaser providing a look at what you can expect from the upcoming game based on the TV series. The game provide the opportunity to play one of four characters in Overkills The Walking Dead, a multiplayer co-op first person shooter during which you and your team fight the dead as well as the living. Check out the teaser trailer below to learn more about what you can expect from the new game set in The Walking Dead Universe.

Overkills The Walking Dead game will be available to play on the Xbox One, PlayStation 4 and PC systems via Steam and will be launching during the Fall 2018. As soon as more information becomes available on a confirmed release date we will keep you up to speed as always.

OVERKILL’s The Walking Dead is a four player co-op action FPS, where you and your friends fight the dead as well as the living. Set in The Walking Dead Universe, you and your group tries to survive in a post-apocalyptic Washington D.C. Each character has their own Special Abilities, Skill Trees, Squad Roles, Play Styles and Story Arcs, but teamwork is paramount. The action is close-up and intense: take out enemies carefully with silent melee attack or go in guns blazing with your choice of each class firearms. You need to be able to improvise as nothing is certain and a horde of walkers is always right around the corner.

For more information ahead of the game’s official launch next year during the Fall of 2018 jump over to the official Overkills The Walking Dead website by following the link below.