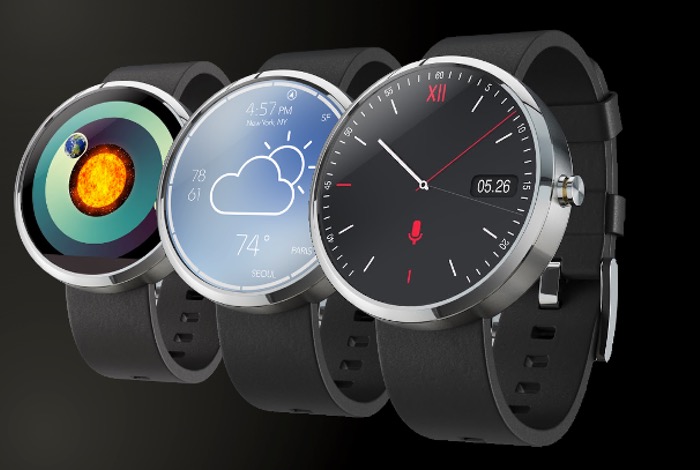 Last year, we saw a handful of smartwatches from various manufacturers, most of them running on Google’s wearable operating system, Android Wear.

Among the vendors, Motorola led the wearable market with its Moto 360 despite its limited supply which continued in the last quarter as well. As for LG, the G Watch R performed considerably better than its predecessor as it offers users with a more premium look than the rectangular G Watch. Samsung has also launched a bunch of wearables in the past year, but most of them were shipped with its own Tizen operating system, but we did see a few Android Wear smartwatches from the Korean OEM.

‘Samsung has launched six devices in just 14 months, on different platforms and still leads the smart band market. But it has struggled to keep consumers engaged and must work hard to attract developers while it focuses on Tizen for its wearables.’ said Canalys VP and Principal Analyst Chris Jones.

Apple has already showed the world its first wearable device, the Apple Watch, which is expected to ship beginning April. Apple has yet to reveal complete details of the smartwatch, and rumors suggests we may get to hear more about it in the coming weeks.