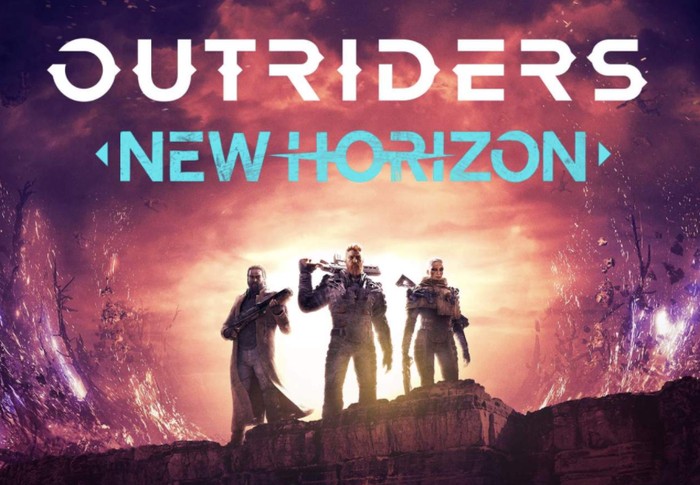 Square Enix has announced that the Outriders New Horizon update is now available to download for free to those who already own the Outriders role-playing action shooter game. The new free update to Outriders brings with it four new Expeditions, an all-new Transmog system, removed timers in Expeditions, new weapon skins, rebalanced Classes, Skills and Mods, and an overhaul to Tiagos Expedition store and his vendor items, as well as many more general improvements and updates to the game. Outriders is available to play on the PlayStation 5, PlayStation 4, Xbox Series X|S, Xbox One, PC, Google Stadia and Nvidia GeForce Now.

Outriders is a third-person shooter providing players with a mix of role-playing, exploration and action and offers both single player and multiplayer modes where three friends can play together to complete missions.

“This massive update acts as the culmination to the months-long work to improve the OUTRIDERS player experience. And finally, the secrets of Enoch will continue to be explored in OUTRIDERS WORLDSLAYER, a full expansion coming 2022. Stay tuned for the full reveal in spring 2022. “

“We’ve been hard at work improving the OUTRIDERS experience and with the free NEW HORIZON update we’ve improved and addressed the majority of player feedback ahead of our major 2022 expansion – WORLDSLAYER”. said Jon Brooke, Co-Head of Studio at Square Enix External Studios. “So there’s no better time than now to start, restart or continue your journey through Enoch in what is now the ultimate version of OUTRIDERS.”