Microsoft has announced at Computex 2013 this week that a new version of Outlook 2013 will be arriving on Windows RT tablets when the new Windows 8.1 update rolls out later this year.

The new Outlook 2013 RT rollout will now enable Microsoft Surface or a Windows RT tablet owners to enjoy the features within Outlook directly on your tablet allowing you to manage your contacts and appointments and or course send emails. 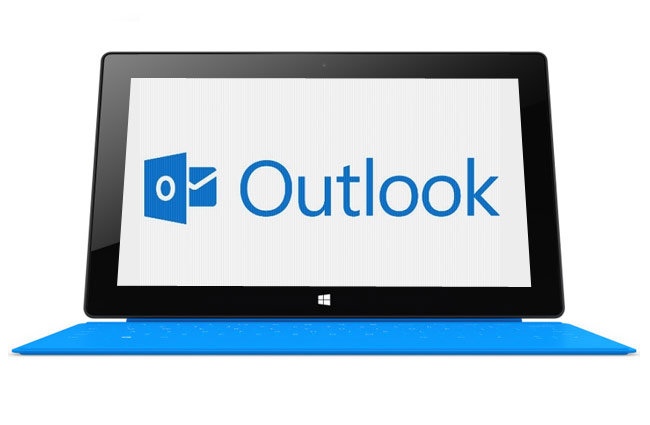 New features in the updated Outlook include the ability to quickly respond to email with inline reply, as well as using ‘peeks’ to view your calendar or contacts without having to manually switch between tabs. Microsoft explained a little more in their press release issues today from Computex 2013:

“We’re always listening to our customers and one piece of feedback was that people want the power of Outlook on all their Windows PCs and tablets. In fact, a Morgan Stanley research study found that 61% of people shopping for tablets consider Microsoft Office to be the single most important software feature.

We’re pleased to have Outlook 2013 RT join the other best-in-class Office 2013 RT applications including Word, Excel, PowerPoint and OneNote. And just like those applications, Outlook 2013 RT delivers a great touch experience for people using tablets.”

Microsoft also released a quick video showing you a few details of their new Windows 8.1 software and what you can expected from the operating system when it launches.