Microsoft has released some new details about their Windows 8.1 software update, the company has also released a video showing off some of the new features that will be available in Windows 8.1.

Microsoft also announced that Outlook 2013 RT will be headed to Windows RT based tablets with the Windows 8.1 software update, and this will include the Microsoft Surface tablet. 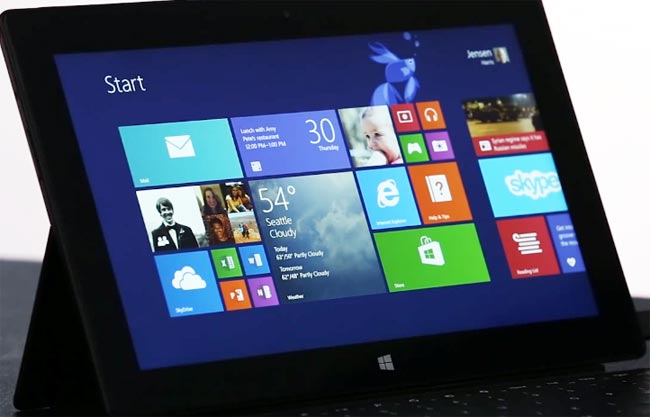 Today during Microsoft’s keynote at Computex Taipei 2013, the world’s second largest computer show, Corporate Vice President of Microsoft’s OEM division Nick Parker reinforced the potential the Windows platform can offer for partners. As part of the keynote, Windows CFO and CMO Tami Reller joined him onstage and shared the ongoing progress we’re seeing with Windows 8 and what that means in terms of opportunities for the ecosystem.

Microsoft will be launching a public preview of Windows 8.1 on the 26th of June, you can find out more details about Windows 8.1 over at the Windows Blog.