In less than a week, OnePlus will introduce its first smartphone dubbed as the OnePlus One. The handset has received its fair share of attention in the past few weeks, and is expected to bring top-end specifications with an affordable price tag.

The handset will be powered by Cyanogenmod 11S, based on Android 4.4 KitKat. For those of you who want to see how the UI looks like, the folks at OnePlus have shared some screenshots of the software running on the highly anticipated OnePlus One. 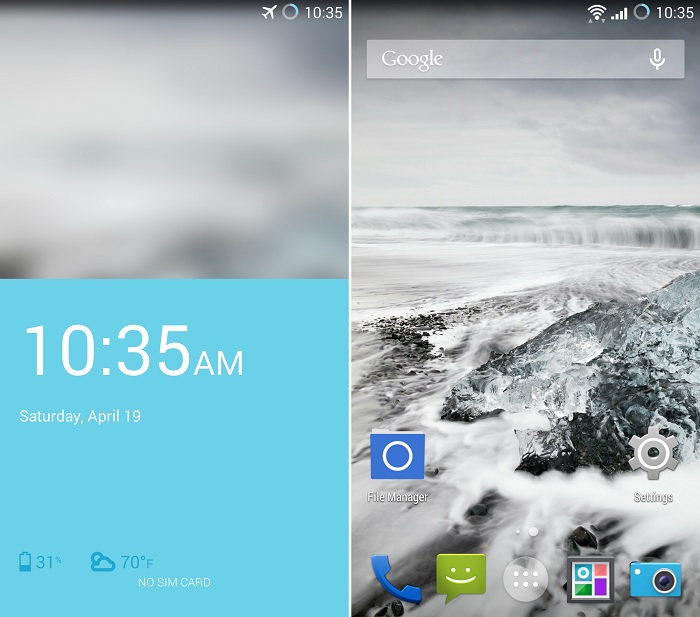 There has been a lot of speculation and excitement about the operating system of the OnePlus One. As you know, we’ve been working with the Cyanogen team on this product for quite some time, starting from when OnePlus was just an idea. Both teams have been deeply involved in both the software and the hardware parts of the experience, and it’s been an amazing ride so far.Although we’re still running pre-production versions of CyanogenMod 11S, I’d still like to share with you some of the things that the Cyanogen team has been working on.

This is not the final version, but the pre-production one so the final handset may come with something different. It will be pretty good to see how the handset will look like as well as its price — although we’ve seen a leaked image of the handset before. We’ll update you as soon as it gets official.