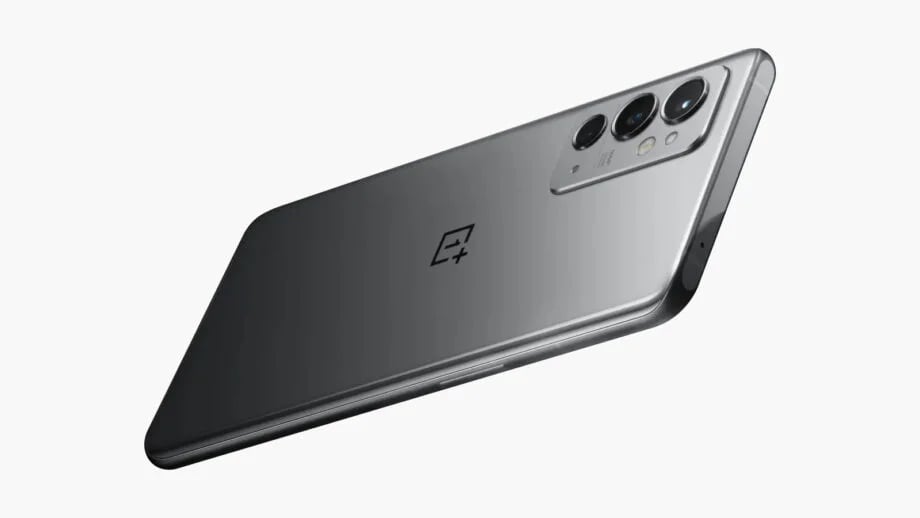 We have been hearing rumors about the new OnePlus 9RT smartphone for some time and now the handset is official.

The new OnePlus smartphone features a 4500 mAh battery and it comes with 65W fast charging which will charge the handset in just 29 minutes to 100 percent.

It has a range of high end cameras with a single camera on the front and three cameras on the back. The three rear cameras include a 50 megapixel wide angle camera, a 16 megapixel ultrawide camera and a 2 megapixel camera.

On the front of the handset there is a 16 megapixel camera which is designed for taking Selfies and for making video calls.

The new OnePlus 9RTsmartphone is now available to pre-order in China and it will go on sale in the 19th of October which is next Tuesday. Pricing for the handset start at CNY 3,330 which is about $510 at the current exchange rate.