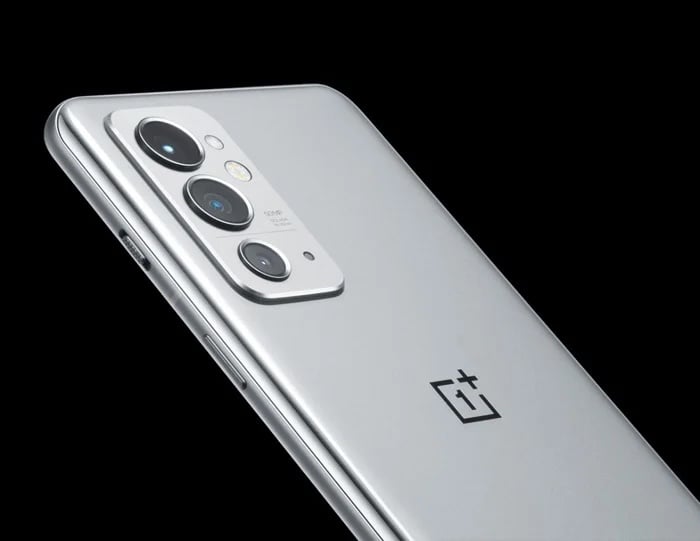 The new OnePlus 9RT smartphone is coming this week, it will be made official this Wednesday the 13th of October.

Now it looks like we have some more information on the handset, it will apparently come with 600Hz touch sampling rate and improved cooling, the details were released in some teasers by OnePlus.

The device will apparently come with a 20% improved cooling and heat dissipation over the current device and it will get a range of other upgrades.

The handset will feature a 6.55 inch 120Hz display that is expected to come with at least a FHD+ resolution, the device will also feature a Qualcomm Snapdragon 870 processor.

The new OnePlus 9RT will come with a choice of different RAM and storage options and the device will feature a 4500 mAh battery and OxygenOS 12.

We will have more information on the new OnePlus 9RT smartphone including a full list of specifications and some photos later this week.