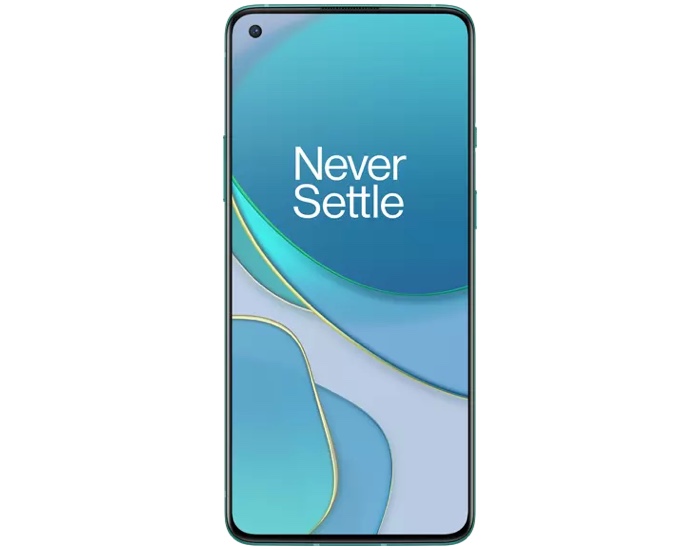 OnePlus has released a teaser video for their new OnePlus 8T smartphone, the handset will apparently come with 65W Warp Charge.

The device will come with a dual cell battery system that uses two batteries which are combined but can be charged individually at the same time, so this makes it much quicker to charge the battery.

Previous rumors have suggested that the handset will come with a a 6.55 inch AMOLED display with a 120Hz refresh rate.

It will feature a Qualcomm Snapdragon 865+ processor, 8GB of RAM and 128GB of storage, plus a range of high end cameras.

These will include a 48 megapixel main camera, a 16 megapixel wide angle camera, a 5 megapixel macro and a 2 megapixel portrait camera. The handset is expected to be made official on the 14th of October.