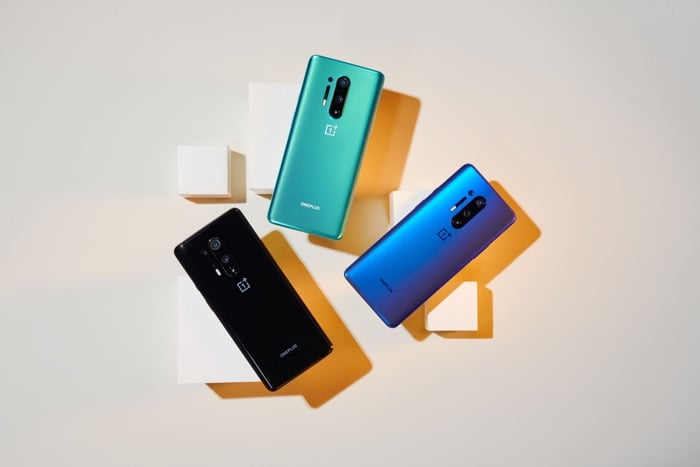 It looks like we have a possible release date for the new OnePlus 8T smartphone, it looks like the device will be launching on the 14th of October.

We recently heard some specifications for the handset and now Amazon India has a landing page for the device with a release date of the 14th of October.

As we heard previously the device will come with a 6.55 inch AMOLED display that will feature a 120Hz refresh rate and a Qualcomm Snapdragon 865+ processor.

The handset is rumored to feature 8GB of RAM and 128GB and it will feature a range of high end cameras, including four rear cameras.

There are no details on the Selfies cameras as yet, but we do have information on the quad rear cameras which are rumored to feature a 48 megapixel main camera, a 16 megapixel wide angle camera, a 5 megapixel macro and a 2 megapixel portrait camera.