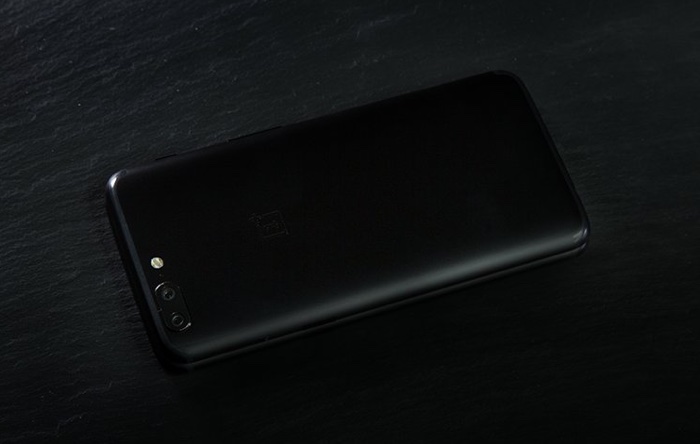 The new OnePlus 5T smartphone will be announced next week. OnePlus are holding a press event for the handset on the 16th of November. We already know many of the specifications for the handset and now the company has revealed that the device will not come with wireless charging.

The company has confirmed that the new OnePlus smartphone will use their Dash Charge technology which can give you a full day of battery life in just a half hour charge. This is the reason they decided not to include wireless charging in the new device.

The handset is rumored to come with a 6 inch display with a FHD+ resolution of 2160 x 1440 pixels. The device will be powered by a Qualcomm Snapdragon 835 processor and will come with 8GB of RAN. It is also expected to features 128GB of storage.

The new OnePlus 5T will apparently feature two 20 megapixel cameras on the back and one camera up front. The front camera will either have 16 or 20 megapixels. The handset will come with a new version of Oxygen OS which is based on Android Oreo.

Recent rumors have suggested the price of the handset will be similar to the existing model, this means that the device may cost $539 in the US. If this is correct it could end up being a popular Android device considering its specs and price point.