U4iA is the video game studio founded in 2011 by former Activision employees and CoD developers that set out to “dethrone the established leaders” of the FPS industry. Their first game, Offensive Combat, was a free-to-play browser-based FPS that began open beta 2.0 in August of last year. U4iA closed its doors on January 15th, 2014, bringing about the subsequent end of Offensive Combat, which isn’t likely to be picked up by anyone else. 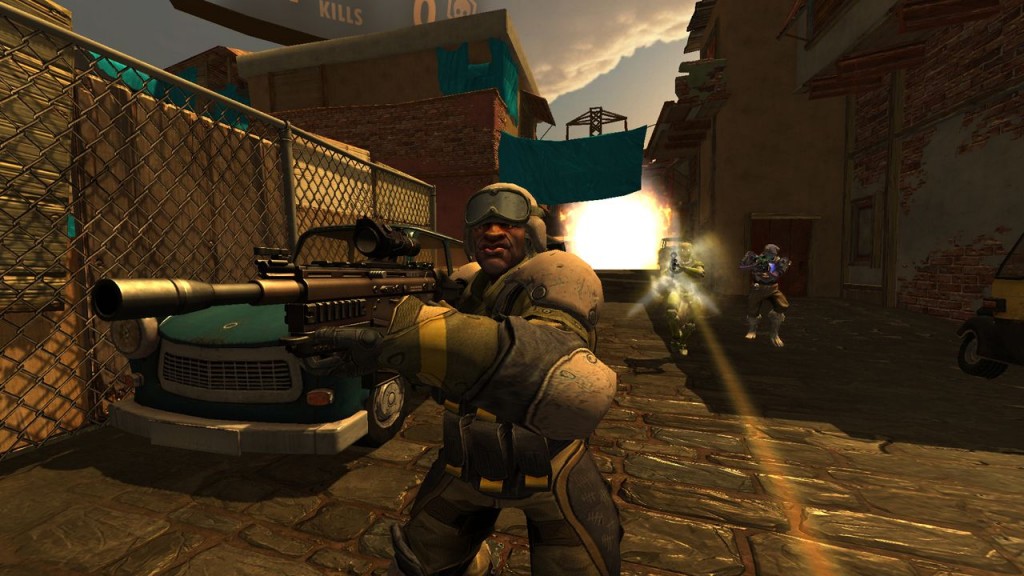 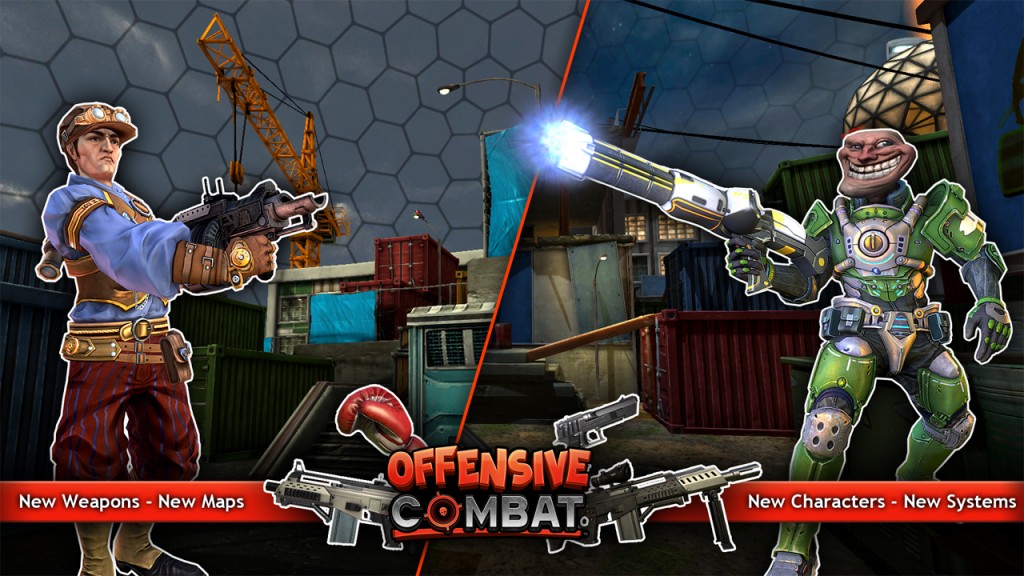 Companies and games come and go constantly in the free-to-play market, but not usually so quickly. Most usually give players a month or more heads-up before taking their game offline, and U4iA didn’t even give the community a week. It wasn’t like the project was being sporadically worked on either. It saw consistent updates until closing.

I think they really screwed up when they made the game browser-based. In my opinion, it’s a terrible platform for an FPS. You can’t hope to compete with the likes of Blacklight Retribution or CoD with a browser-based FPS game. Even if done well, most people are going to ignore it.

Maybe U4iA employees and founders found a better gig elsewhere and decided to simply cut their losses. Only time will tell.