Following up with the release of their Onyx line of solid state drives back in March. OCZ have just unveiled their latest addition the Onyx 2.

The Onyx 2 is again a competitive priced performance 2.5 inch SSD that is fitted with a SATA 3.0 Gbps interface and features TRIM support. 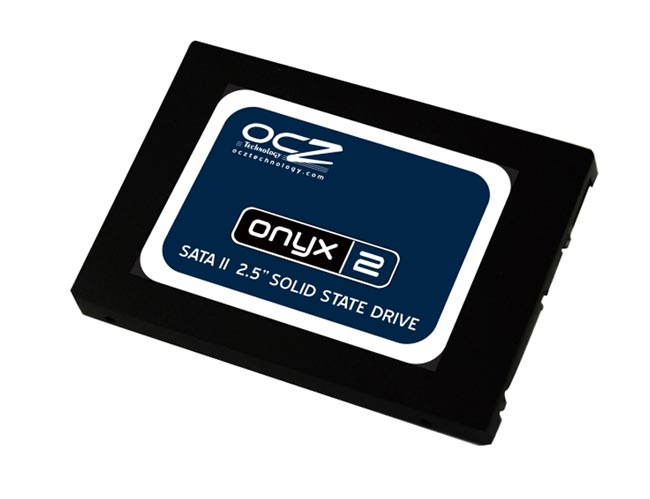 Its exact controller specifications haven’t been released at the moment but OCZ say the Onyz 2 SSD is capapble of speeds up to 270MB/s for read and 265MB/s for write, while random 4k write performance is at up to 10,000 IOPS.

The Onyx 2, is an affordable MLC based drive (cheaper than the original Onyx series) that will be available in 120 and 240GB capacities for around $190 and $439 respectively.

A great priced SSD if you are looking for a performance upgrade from your ageing hard disk.