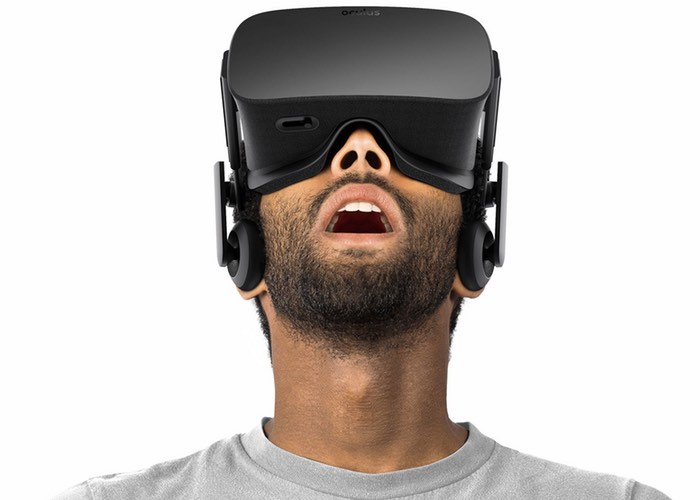 Good news fore VR fans as the Oculus Rift is launching in the UK on the 20th of September. The device will be sold through Amazon, John Lewis, Currys, PC World, GAME and other retailers in the UK including Harrods.

The Oculus Rift will retail for £549 in the UK and the companies above are now taking pre-orders for the device.

Every Rift comes with the popular VR platformer Lucky’s Tale, along with hundreds of free 3D 360 videos and VR films, plus access to the ever-expanding collection of made-for-VR games and experiences on the Oculus Store.

Over the coming weeks demo experiences will be rolled out at retail locations across the UK. Demo titles available include:

Oculus will be offering demos of the device throughput the IL over the next few week and you can find out details of demos in your area at the link below.