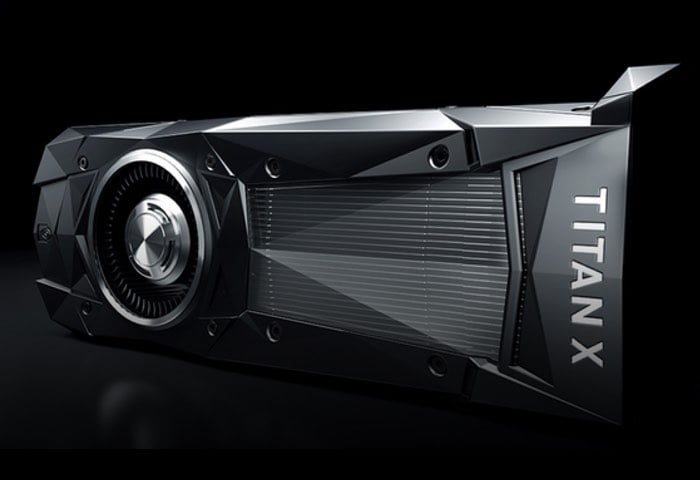 NVIDIA has today launched the highly anticipated and hugely powerful TITAN X Pascal graphics card, which is now available to purchase priced at a massive $1,200, and is based on the 16 nm “GP102” derived from the “Pascal” architecture.

It seems that NVIDIA have followed in the same direction as the GTX 1080 and GTX 1070 graphics cards and has made the TITAN X Pascal limited to 2-way SLI. NVIDIA explains a little more about its flagship graphics card which is now available to purchase worldwide.

The NVIDIA TITAN X, featuring the NVIDIA Pascal architecture, is the ultimate graphics card. Whatever you’re doing, this groundbreaking TITAN X gives you the power to accomplish things you never thought possible.

For more information on the new TITAN X Pascal graphics card jump over to the NVIDIA website for details by following the link below.