It looks like we may have some details on when NVIDIA will release their new Tegra 4 processor, according to a recent report NVIDIA will start shipping the Tegra 4 to manufacturers in July.

The news comes from NVIDIA’s CEO Jen-Hsun Huang who announced the news in a recent financial conference call and it would appear that NVIDIA’s Project Shield may launch around September of this year. 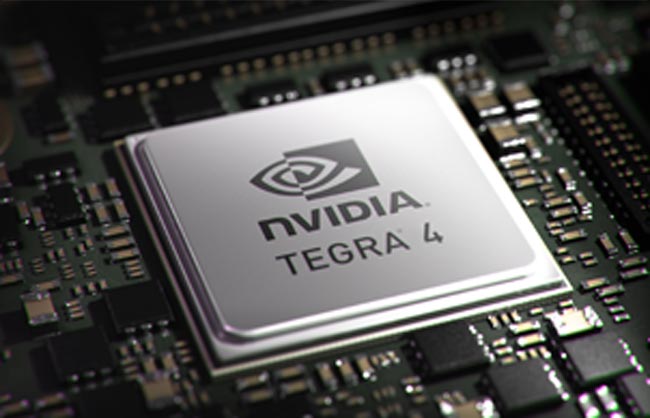 The NVIDIA Tegra 4 processor comes with  72 custom NVIDIA GeForce GPU cores, which apparently deliver six times the GPU power of the Tegra 3, as soon as we get some more details on when the first devices powered by the new Tegra 4 will be launching we will let you guys know.