A new demonstration of Nvidia’s Project Shield handheld gaming console paired with a PC has been released by Nvidia this week. Revealing how to play Need for Speed: Most Wanted via a GeForce GTX 680-enabled PC.

The newly unveiled Nvidia Project Shield console is powered by a Tegra 4 processor and equipped with dual analog control sticks,and  trigger controls, together with a custom 72-core GPU. Watch the video after the jump to learn more about the Nvidia Shield project and see it in action with a PC. 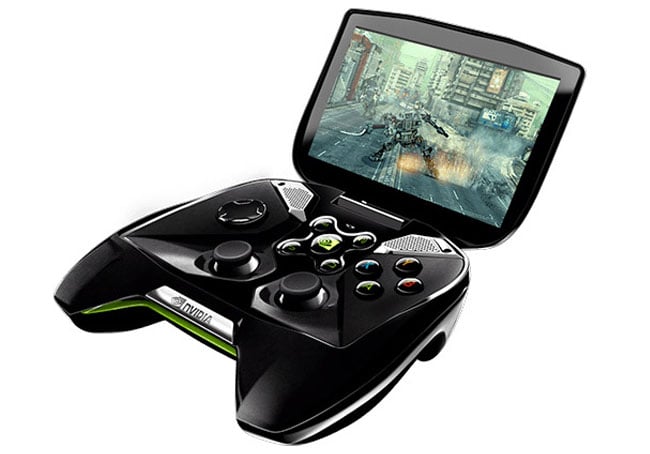 “In this episode, we take you through a demo of Project SHIELD playing Need for Speed: Most Wanted via a GeForce GTX 680-enabled PC. You’ll see how the best quality graphics from the PC combine with the smooth dual analog joysticks of Project SHIELD to deliver one of the best driving experiences possible.”