In response to feedback from gamers Nvidia has today announced that they will be reducing the price of their new Nvidia Shield handheld gaming console when it launches later this month on June 27th.

Initially Nvidia price their Project Shield gaming console at $349 when it started taking preorders last month. However after game and suggested that the price point was a little high Nvidia has listened and reduced their launch price to just under $300. 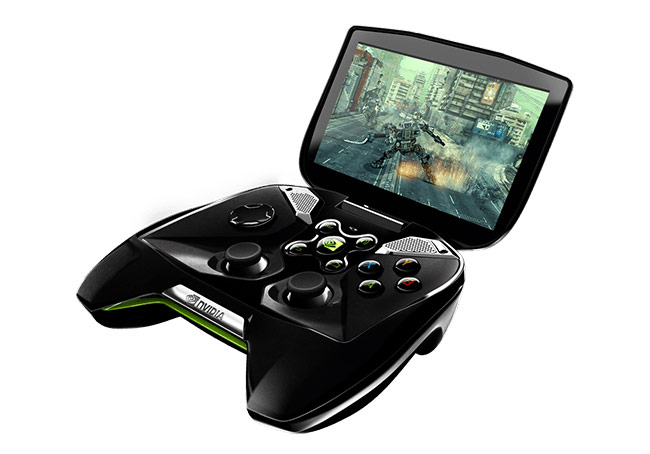 When the Nvidia Shield console launches on June 27th for $299 you will receive two games: Expendable: Rearmed, and Sonic 4 Episode II THD, together with a USB cable and power adapter. If you are interested in learning more about the new Nvidia Shield gaming console check out the video below for a full run through from Nvidia.