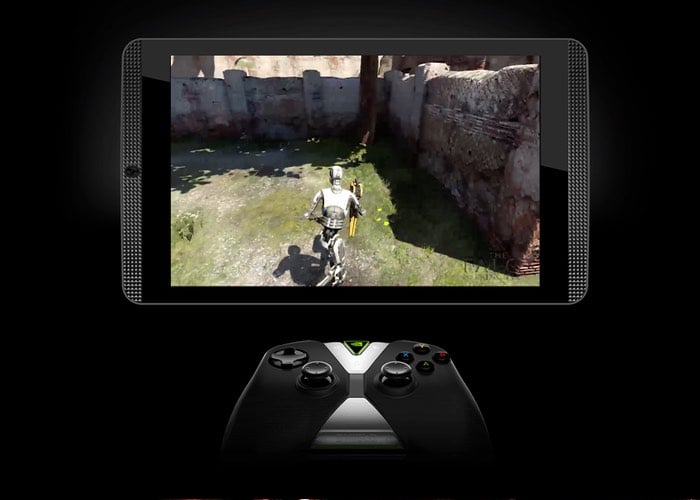 NVIDIA has announced that they had stopped the over the air Android Marshmallow update for their NVIDIA Shield tablet.

The update has been paused due to some users experiencing problems with their WiFi after updating.

You can see what the company had to say about the issues below, they are working on a fix.

We have temporarily turned off the OTA update until we understand why a few users are losing WiFi connection after updating their tablet to OTA 4.0. For any users unable to recover their WiFi after performing an update, can you please try the following troubleshooting steps and let me know if any of the solutions worked for you:

As soon as we get some more details on when the update will resume, we will let you guys know.