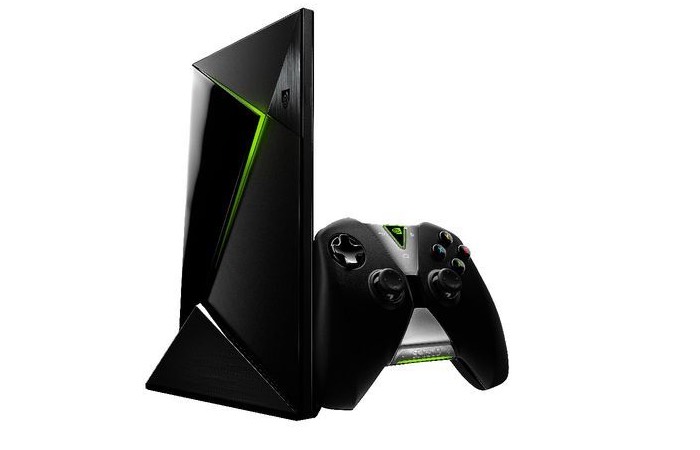 We recently saw the new NVIDIA Shield Console which comes with a 4K Ultra HD resolution and now the device has appeared at the FCC.

The FCC listing describes the NVIDIA Shield Console as a ‘complex set-top box’ the device is expected to go on sale in May and will retail for $199.

As a reminder the NVIDIA Shield Console is designed to play Android games and also music, TV shows and movies. 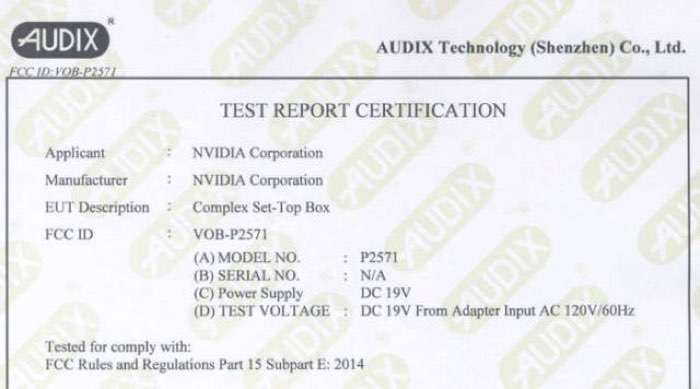 The device is powered with a NVIDIA Tegra X1 processor and the console features 3GB of RAM, it also comes with 16GB of included storage and a microSD card slot which can take up to 128GB cards.

Other specifications on the console include 7.1 and 5.1 surround sound plus the ability to output 4K Ultra HD video on a compatible TV.