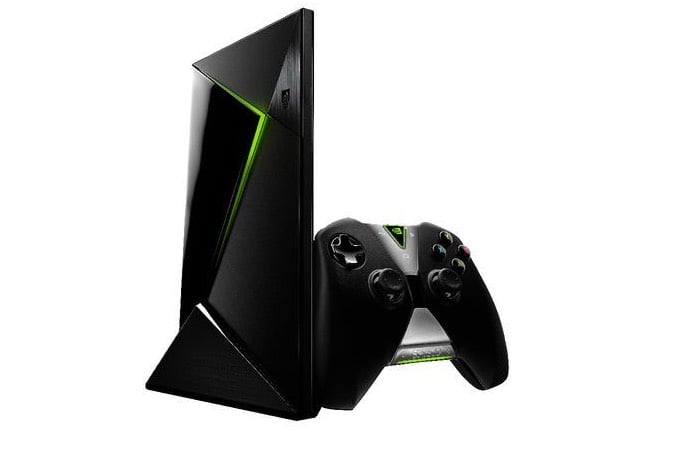 At GDC 2015 in San Francisco this week Nvidia has unveiled their latest creation in the form of the 4K Ultra HD Nvidia Shield Console which is Android gaming console designed to be used on a large screen TV.

The Nvidia Shield Console is the first 4K games console and will be launching in May priced at $199. Providing access to games, Android applications, music and video.

Nvidia have equipped the new Android games console with a powerful Nvidia Tegra X1 processor that is supported by 3 GB of RAM making it capable of capturing and playing 4K Ultra HD video content as well as offering 7.1 and 5.1 surround sound output.

Other features of the Nvidia Shields Console include 16GB of internal storage together with a microSD card slot allowing you to expand this to 128GB. The system also comes supporting 5 GHz wireless connectivity and is provided complete with a wireless controller.

“Powered by the worlds most advanced gaming supercomputer in the cloud, Nvidia GRID is a game streaming service that delivers PC quality gaming to the living room. HIELD enables a new class of Android games– with immersive gameplay, intense multiplayer action and stunning graphics.”

For more information on the new Nvidia Shield Console jump over to the Nvidia website for details via the link below.