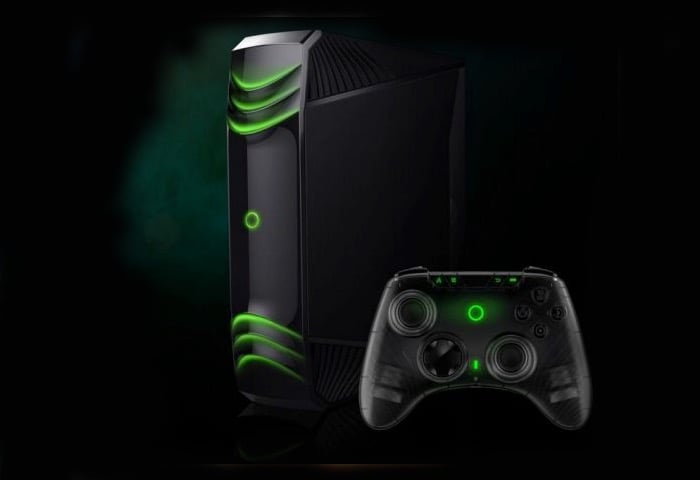 Ahead of this year’s Consumer Electronics Show taking place in Las Vegas next week, Chinese gaming hardware manufacturer Snail Games has unveiled their new Android gaming console in the form of the new OBox range.

Snail Games has announced that there will be at least four different versions of the OBox Android gaming system made available with one equipped with a 2.2 GHz Tegra K1 processor with the other equipped with a 2 GHz processor. Although both processors will be 32-bit, ARM Cortex-A15 quad-core chips supported by NVIDIA Kepler graphics featuring 192 GPU cores. The four systems can be created using a variety of hardware specification options.

Other features of the OBox Android gaming consoles include connectivity via 802.11ac WiFi and Bluetooth 4.0, together with support for H2.65, 4K video encoding and decoding. As well as 10/100 Ethernet, 2 x USB 2.0 ports, 1 x USB 3.0 port and 3 x HDMI ports making connection to a variety of displays possible.

Unfortunately no information on pricing or worldwide availability has been released as yet, but you can expect more information to be made available next week during CES 2015 in Las Vegas. As soon as information comes to light we will keep you updated as always. 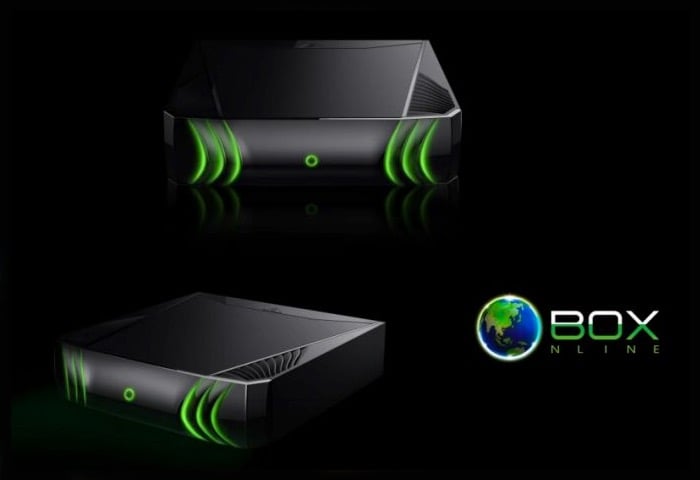