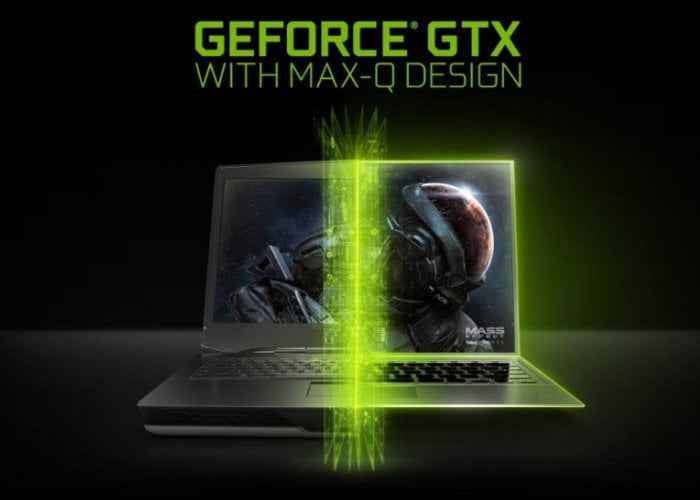 If you are patiently waiting to get your hands on the previously leaked NVIDIA RTX Mobility Series of laptop systems you will be pleased to know that NVIDIA will be showcasing the new range at the upcoming CES 2019 event taking place in January next year.

The new systems are expected to be available sometime during February 2019 and the CES 2019 range will include the RTX 2070 and the 2070 Max-Q along with the 2060, 2050 Ti and 2050. NVIDIA is also currently working on the 2080 Max-Q but at the current time it’s not clear whether this will be showcased at CES 2019 or will be unveiled during a press conference later in 2019. The FCCTech website explains a little more about what you can expect in terms of performance.

“This is great news for gamers who want something more portable than a tower because NVIDIA’s Max-Q designs are the closest you can ever get to desktop-grade performance in a laptop. Heat and cooling are usually quite innovative for these laptops and clocks are lower than their desktop counterparts. TDP is usually the next big concern, but considering 12 NFF is an improved version of 16nm FinFET this is something that we should have quite a bit of leeway with (Low clocks + 12 NFF = decent TDP).”

As soon as more information is officially announced by NVIDIA ahead of CES 2019 or leaked by sources close to the action we will keep you up to speed as always.