Following on from that video demonstration, the Nvidia Project Shield gaming console has now been shown running the Android  Dead On Arrival 2 game from Exor Studios. 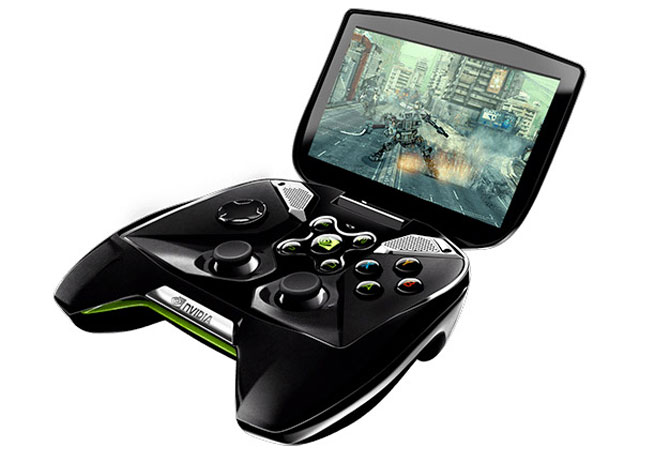 The Dead On Arrival 2 game featured on the Nvidia Project Shield includes plenty of custom weapons including rocket launchers and mini-guns, and is played from a birds-eye perspective. Watch the video below to see it in action, and to see what the new Nvidia Project Shield gaming console is capable of.

“In this episode, we take you through a demo of Project SHIELD playing the Android game Dead on Arrival 2. You’ll see how the Tegra 4 quad-core processor and it’s custom 72-core GPU allow console-quality graphics on DOA2. We demo all the graphical goodness that’s only available in the Tegra 4-enhanced version of DOA2: dynamic lighting, shadows, PhysX, ragdoll physics and upgraded textures.”

For more information on the new Nvidia Project Shield jump over to the Nvidia website for details.