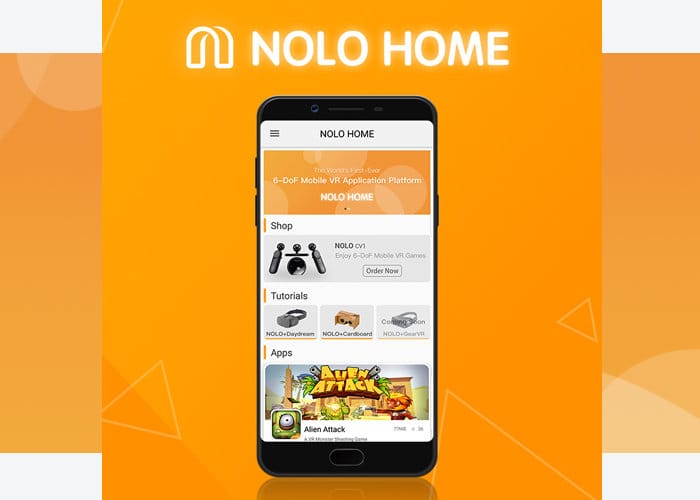 After creating their original NOLO CV1 virtual reality platform thanks to a successful Kickstarter campaign, NOLO have this week announced and unveiled a new virtual reality platform that is capable of providing six degrees-of-freedom and is called the NOLO Home. The original NOLO CV1 units are now available to purchase from online retailers such as Amazon priced at $199.

The next-generation VR platform unveiled this week has been created to provide precise control while enjoying mobile virtual reality content. Combining both portability and convenience into a new mobile VR platform. NOLO says that the app is capable of providing experiences similar to that offered by the HTC Vive, Oculus Rift, Sony PSVR. Plus plus the ability to enjoy the phone wirelessly at any time or anywhere. The also available NOLO SDK lets you port your VR games currently launched on the HTC Vive, Sony PSVR, Oculus Rift to Android mobile platform within short period of time. 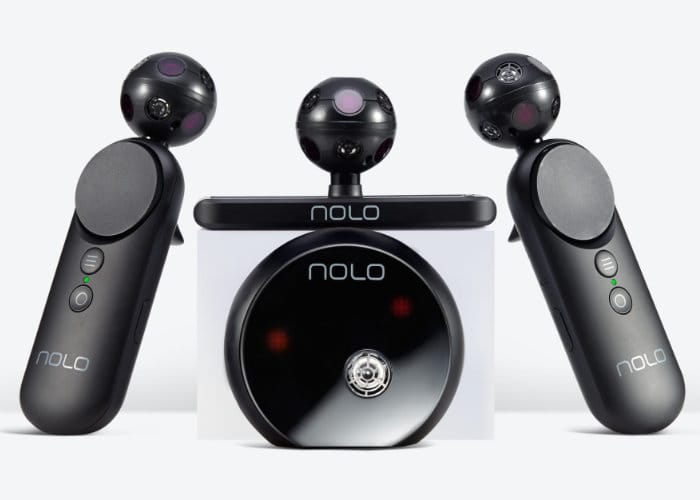 The currently available NOLO CV1 platform also supports other virtual reality hardware including the Google Cardboard, Google Daydream and plans to add support for the Samsung Gear VR are currently underway. For more details on the NOLO Home and NOLO CV1 motion tracking kit for virtual reality and augmented reality applications, jump over to the official NOLO website by following the link below.