Last week there were rumors that Nokia would only sell around 500,000 of their new Windows Phone devices before the end of the year, Nokia responded to the rumors saying that sales of the device had been very good, and had beaten previous Nokia launches in the UK.

Now according to a recent report, Nokia are expected to sell around 2 million of their Lumia Windows Phone smartphones before the end of the year, which would be a good start for Nokia and their new Windows Phone devices. 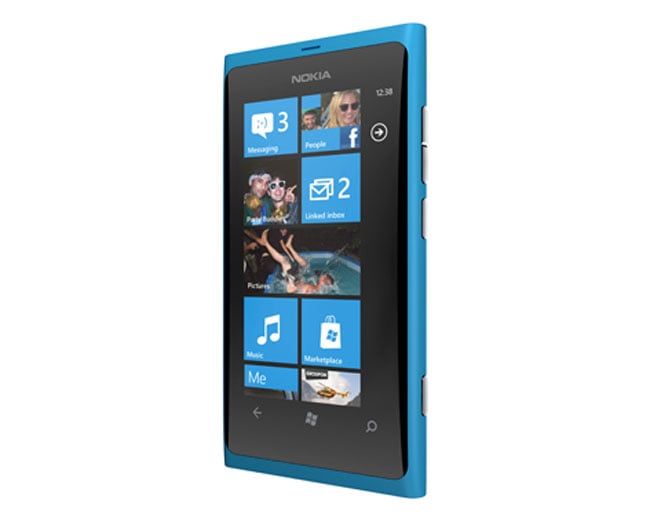 Nokia’s Lumia Windows Phone smartphones are only available in Europe at the moment, and Nokia will launch its first devices in the US in early 2012, which will probably include the Nokia Lumia 800 as well as some other smartphones.

It will be interesting to see what the official figures from Nokia are by the end of the year, and whether Nokia are able to start selling more smartphones than they have in previous years with their new Windows Phone devices.