Nokia is rumored to be announcing the Nokia Lumia  925 at a press event in London on the 14th of May, and now it looks like Nokia has something else to announce tomorrow.

Nokia’s Chris Weber posted on twitter that the company has something to announce on Thursday, with the emphasis on ‘Colorful’, you can see the tweet below, along with a photo that was posted to the Nokia blog. 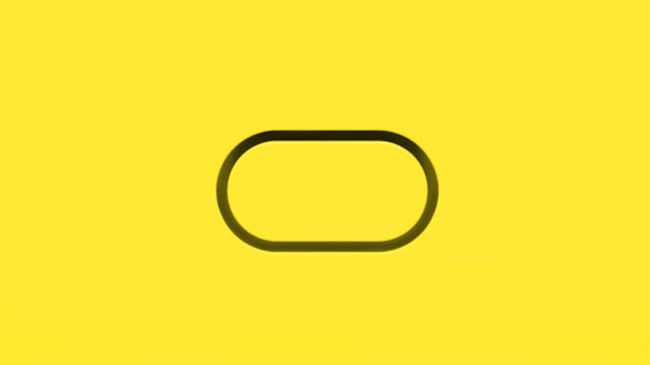 Colorful Nokia news and so much more coming out of New Delhi tomorrow! http://conversations.nokia.com/?p=120952

The event will take place tomorrow in New Delhi at 12.00PM their time or around 7.30AM UK time, as soon as we get some more details on what will be announced we will let you guys know.