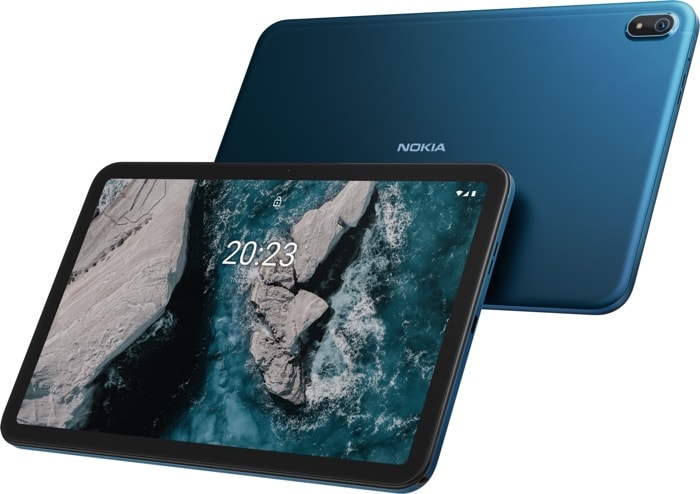 Nokia announced their new Android tablet last month, the Nokia T20 and now the device is launching in India.

The new Nokia Android tablet also features a microSD card slot for extra storage and it comes with an 8200 mAh battery. The device features an 8-megapixel rear camera and a 5-megapixel front camera.

There is only one color option for the new Nokia tablet, the device is available in Ocean Blue which can be seen in the photo above.