Nokia’s N9 smartphone will only be available in some countries around the world after Nokia announced that it would no longer be producing MeeGo based devices, and it wont be available in the US, which is a shame as it could have been a popular device from Nokia.

Later this week we will see Nokia’s first Windows Phone device, one of which is rumored to share a similar design to the Nokia N9, and now Nokia has released a video showing how the Nokia N9 is made. 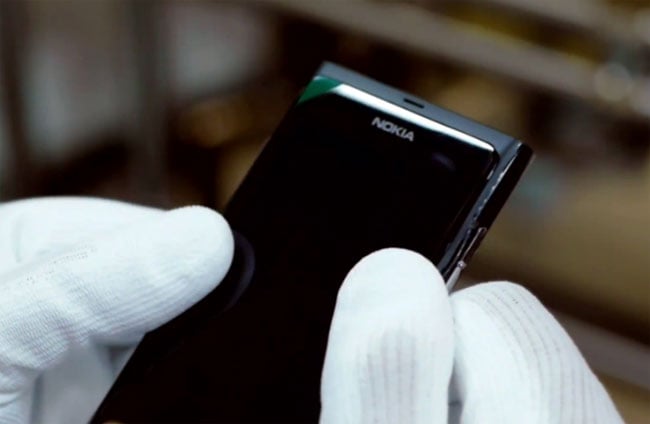 We are hoping that Nokia’s new Windows Phone device, which will be announced tomorrow look as good as the Nokia N9.