Before the Nokia Lumia 635 was announced we heard rumors that the device would launch on US mobile carrier T-Mobile as the Nokia Monarch.

Since then we have not heard much about the device on T-Mobile, although now according to @evleaks, the Nokia Lumia 635 will launch on T-Mobile as the Nokia Monarch. 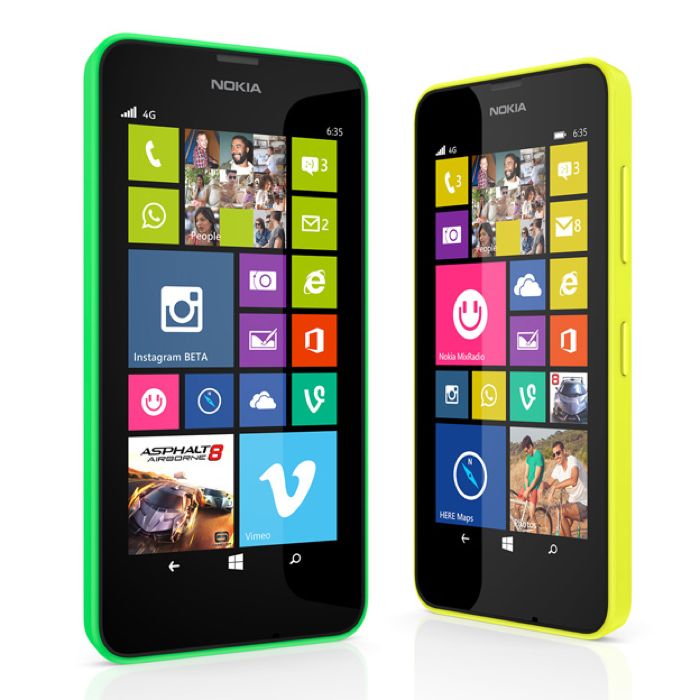 The Nokia Monarch will come with a 4.5 inch FWVGA display, the handset features a quad core 1.2Ghz Qualcomm Snapdragon processor and 512MB of RAM.

The Nokia Monarch also comes with 8GB of built in storage, should you need additional storage, the handset is equipped with a microSD card slot for expansion.

On the back of the Nokia Monarch is a 5 megapixel camera, the device also comes with WiFi, Bluetooth 4.0 and microUSB.