The Heartbleed Bug has featured heavily in the news recently, and now it would appear that the bug could potentiality affects millions of Android devices.

Google has revealed that the Heartbleed bug could potentially affect Android devices which are running Android 4.1.1 could be affected by the bug. 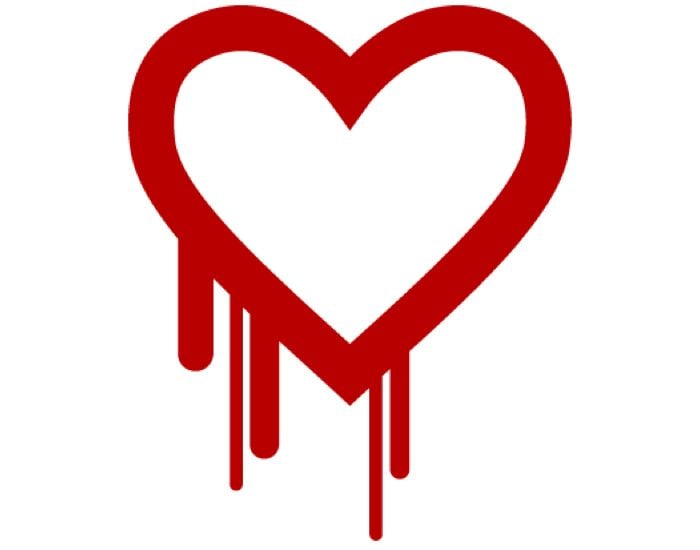 All versions of Android are immune to CVE-2014-0160 (with the limited exception of Android 4.1.1; patching information for Android 4.1.1 is being distributed to Android partners).

We will continue working closely with the security research and open source communities, as doing so is one of the best ways we know to keep our users safe.

In the last Android distribution details we had from Google, up to 34 percent of Android users could possibly still be running Android 4.1.1.

This means that the Heartbleed bug could possibly affect millions of Android devices, as yet it is not know how many devices are actually running Android 4.1.1 Jelly Bean.