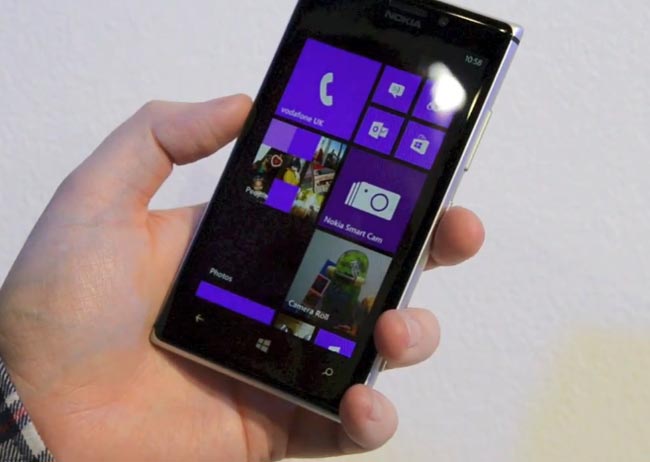 Other specifications on the  Nokia Lumia 925 include a dual core Qualcomm Snapdragon S4 processor with a clock speed of 1.5GHz, the handset also comes with 1GB of RAM and and 8.7 megapixel OIS camera.

The Nokia Lumia 925 will go on sale in Europe on June, the device will also launch in China and the US and will retail for 469 Euros before taxes, as soon as we get some more details on an exact launch date we will let you guys know.